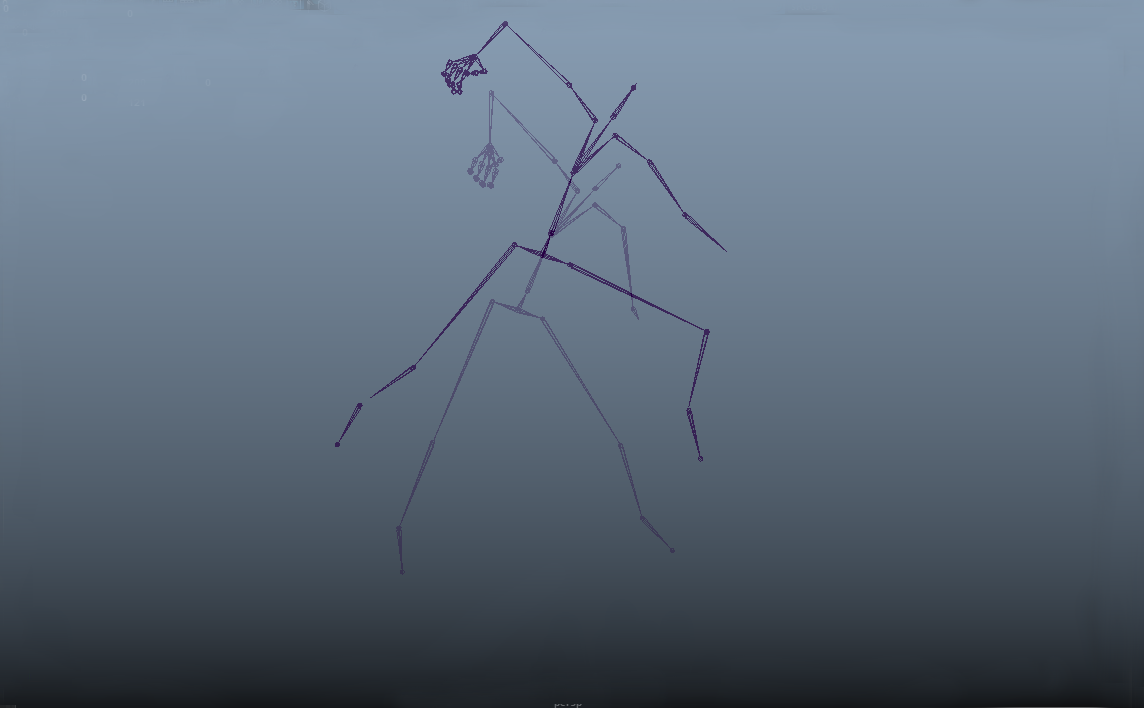 The problems in my last post were not resolved. I believe the problem didn’t have to do specifically with my character rig but rather in the way the Maya’s HumanIK system works as I had the same problem with other rigs. I decided to ignore the issue and work only with the initially recorded mocap data.

The editing process can be time-consuming depending on the amount of work done for the other parts. It’s like doing keyframe animation but with a base to work on. The steps include resampling the recorded data – which cuts out extra keys and averages out the values of the keys. It allowed me to manipulate the data more easily. Then I would find parts of the animation where I felt the mocap was lacking and create a pose for the character that I felt would be better. Then I cut or moved neighboring keys accordingly to have the character’s movement flow somewhat smoothly. I think you can see the difference between the original and modified versions fairly well.

All in all, I spent about 12 or so hours working on this project but a majority of it was researching how to fix the problems with my rigs whereas I spent a total of about 20 hours on the keyframe animation that started all of this. If I had put some more time into the beginning of the project when I recorded the original mocap, I have no doubt there would have been less work to do when I had to edit the data. The mocap pipeline lets us create large animation files then focus on fixing aspects of it instead of creating new animations from scratch. 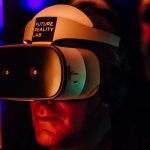