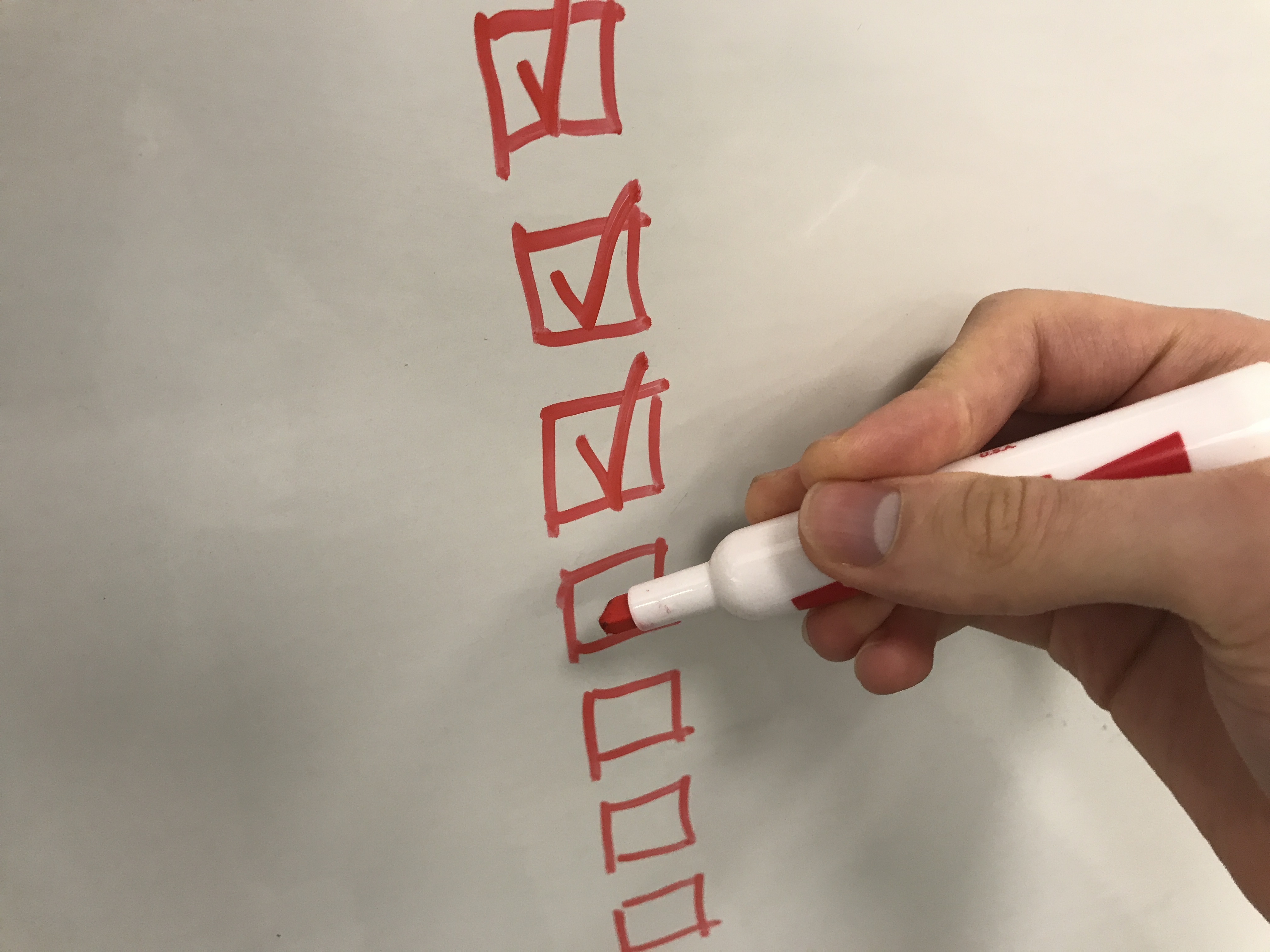 Sebastian sketched out the timeline for Ken’s research plan for the coming year, in which practically everything we’ve been working on collectively will be combined into an assortment of ambitious projects. Among other items on the agenda, we’re already talking about SIGGRAPH 2019, which, much like the previous project, will have multiple components to it, including lean-back and lean-forward multiple user experiences. The MR system that Zhenyi, Ken, and I submitted as a paper the other week is something that we will continue to develop for further use in these research projects. Speaking of which, this week we’ve been preparing a film shoot of a short promotional video for the system, starring a few of us at the lab. Consequently, there are wires everywhere, literally and figuratively. We have plenty of interconnected interwoven projects, ideas, and things to do, but given that we have a large motivated team, I am confident that we can handle the challenge. We just have to move onwards step-by-step. (Well of course we’ll collaborate on different parts at the same time, but hopefully the point holds.) 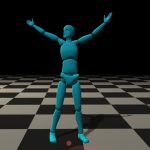 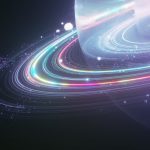