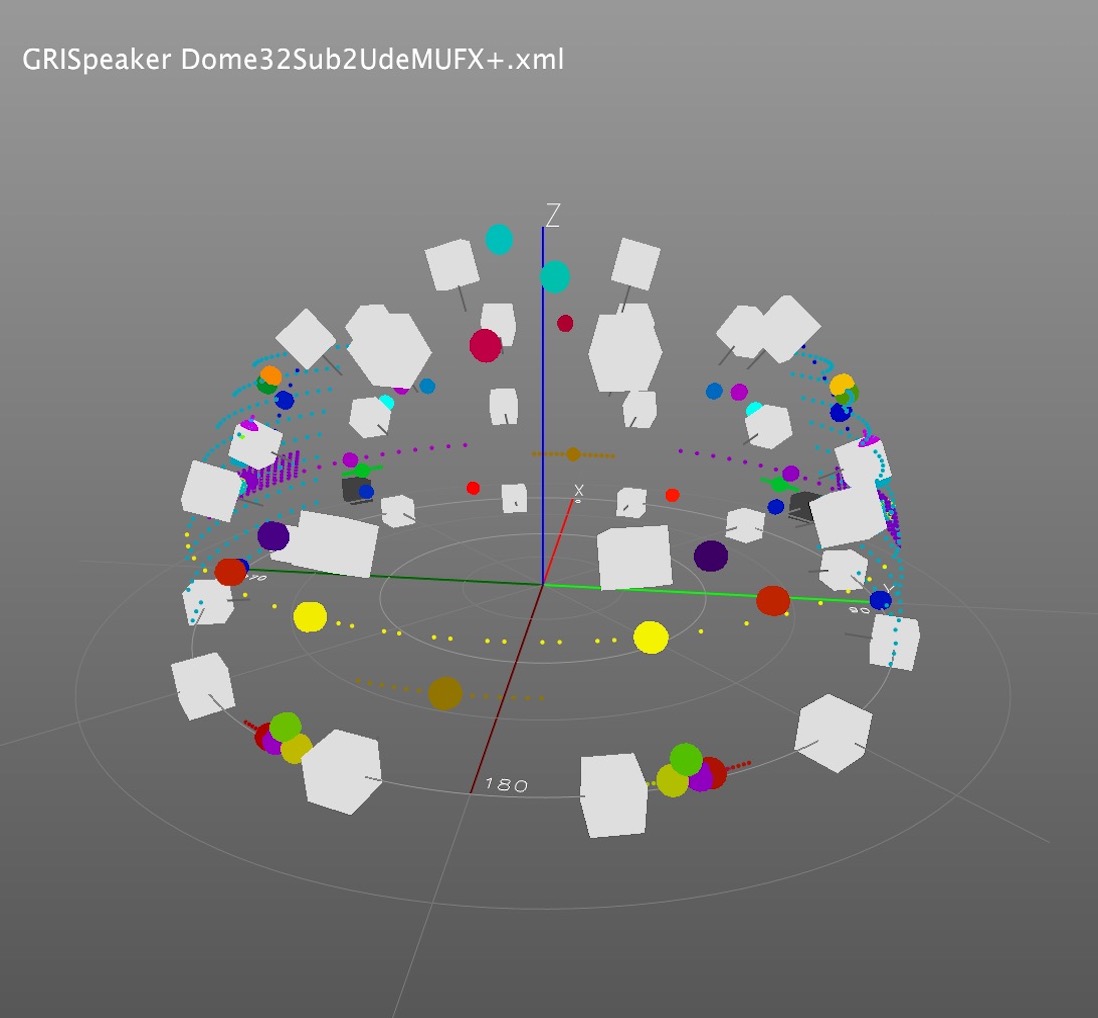 Immersive audio is necessary for any convincing XR experience. However, many times it is not clear how to create a natural audio layer when trying to go beyond traditional headphones and stereo speaker systems. Today I would like to introduce an object-based approach to sound mixing which can simplify this process.

Spatial audio allows positioning the sound sources in any direction around the listener. But this ability is usually limited by the number of speakers we actually have. Depending on the rendering system available, the spatial resolution of sounds can change. The more speakers we have, the more precise and enveloping audio mixes we can create. (This process is similar to setting the resolution of an image – the more pixels you have the less blurry the image is.)

But how to manage the audio mix for many speakers? With traditional setups like stereo or 5.1 the problem is easy. You send audio to the concrete speakers and do the mix manually. But with a larger number of speakers and unusual layouts, mixing becomes a challenge.
The solution to this problem is object-based audio.
With this approach, instead of sending audio to concrete speakers (e.g. left, right), the audio engineer defines audio objects with metadata. The metadata determines the position of the sound and its movement in 3D space. During the rendering, the audio is distributed between the speakers available so that the final impression is as close as possible to the intention of the mixer. This approach is used in the Dolby Atmos system which is becoming broadly used in cinemas.

Tools for mixing with object-audio are available for everyone. For example, GRIS is an open-source, free software for object-audio mixing and rendering. It allows for the rendering of audio to any speaker layout, up to 128 speakers. The audio can be played through any DAW, and is subsequently connected to the standalone application, which renders the audio to all of the speakers. If you are interested in creating a really immersive audio layer for your project, you should look into this process. 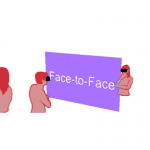 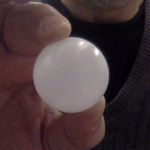