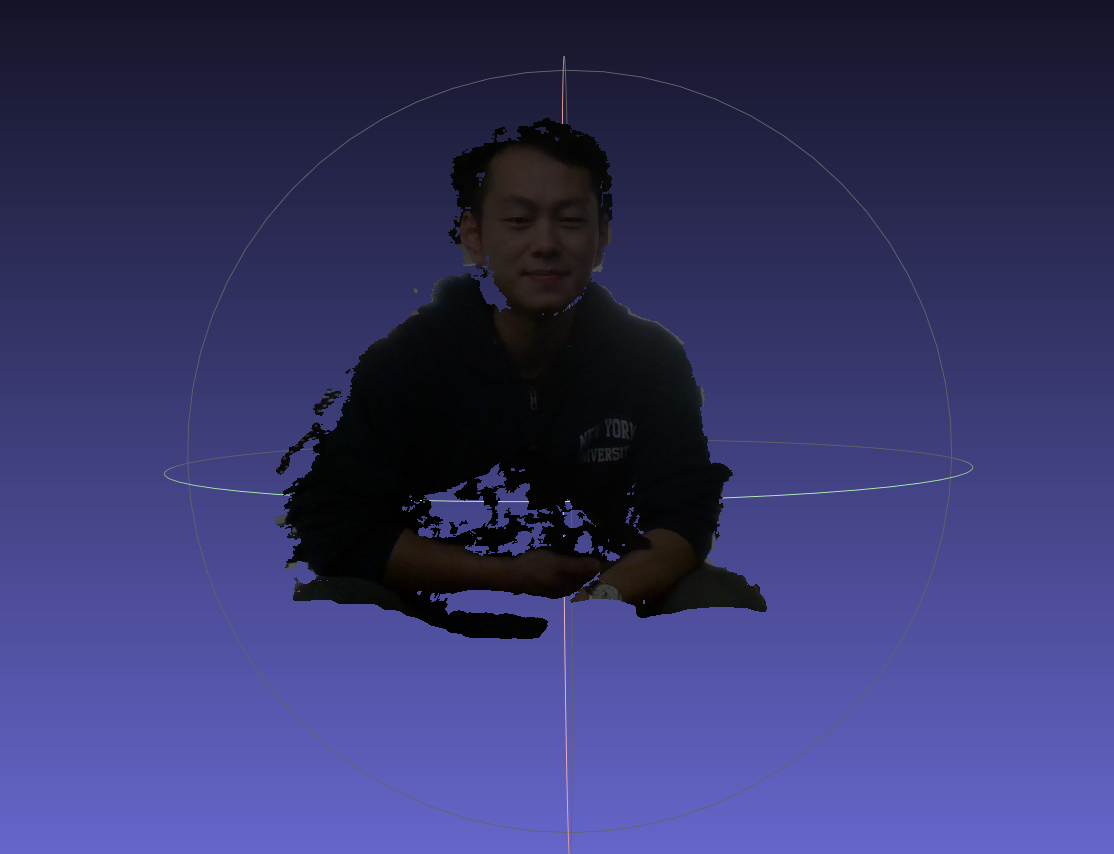 First, Happy New Year to everybody and their family.

Lately, our lab got two Intel RealSense D415 stereo camera, Alex and I have been testing their volumetric tracking. Comparing to Kinect v2, RealSense D415 has a better field of view, faster FPS, and finer depth resolution. 30 fps of Kinect v2 will not be a good choice if we are going to track some faster body motion in real-time precisely. For example, when you wave your arms and have them tracked by Kinect v2, you can feel noticeable latency without any effort; 60 fps is somewhat acceptable for the same task, the primary mode we are going to use on D415 is 720p at 60 fps; however, if you are really serious about body tracking, I believe 120fps will be the ultimate way to go. The reality is, 120fps is rare on existing tracking product unless you are willing to pay at least tens of thousands on a professional passive tracking camera system. But with Moore’s Law and belief in the future, 120 fps will not be far away. RealSense camera’s compact size and USB-power makes it capable of doing a lot more tracking stuff if you want to mount it on your body or a robot.

More importantly, instead of mounting vibrate motor on Kinect to preventing interference, multiple RealSense cameras working simultaneously does not require any additional procedure due to its stereo imaging. According to Ken’s idea in the last Friday meeting, we will try at least two D415 working together with volumetric tracking on human bodies for a more accurate tracking quality. 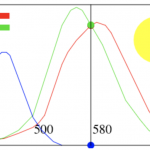