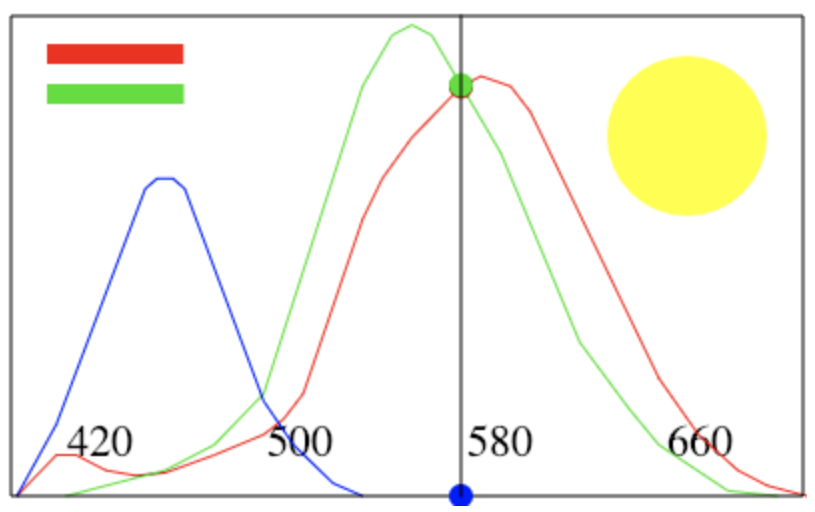 In Fall 2013 I started putting interactive diagrams into the on-line course notes for my computer graphics class. Then in early 2014 I began the Chalktalk project which lets me sketch shapes, which then transform into interactive graphical elements.

So I ended up being in two different programming worlds. One was for on-line course notes, build on top of a simple HTML canvas library. The other was for a much more sophisticated and advanced presentation system (Chalktalk), that ultimately has allowed our group to expand into 3D interaction with smart objects in virtual and mixed reality .

But I was never happy about this split. What I really wanted was a way to do both, without duplicating effort. Finally, on the very last day of this year, I am happy to report that I’ve succeeded.

Here is an example of on-line course notes that also double as content for Chalktalk. Every one of the interactive diagrams in this document can also be dropped right into Chalktalk, without changing a single line of code.

As anyone who has programmed can tell you, it’s a lot easier to manage things if you can run the same code everywhere. 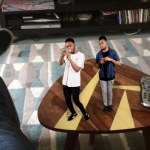 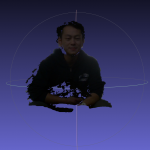