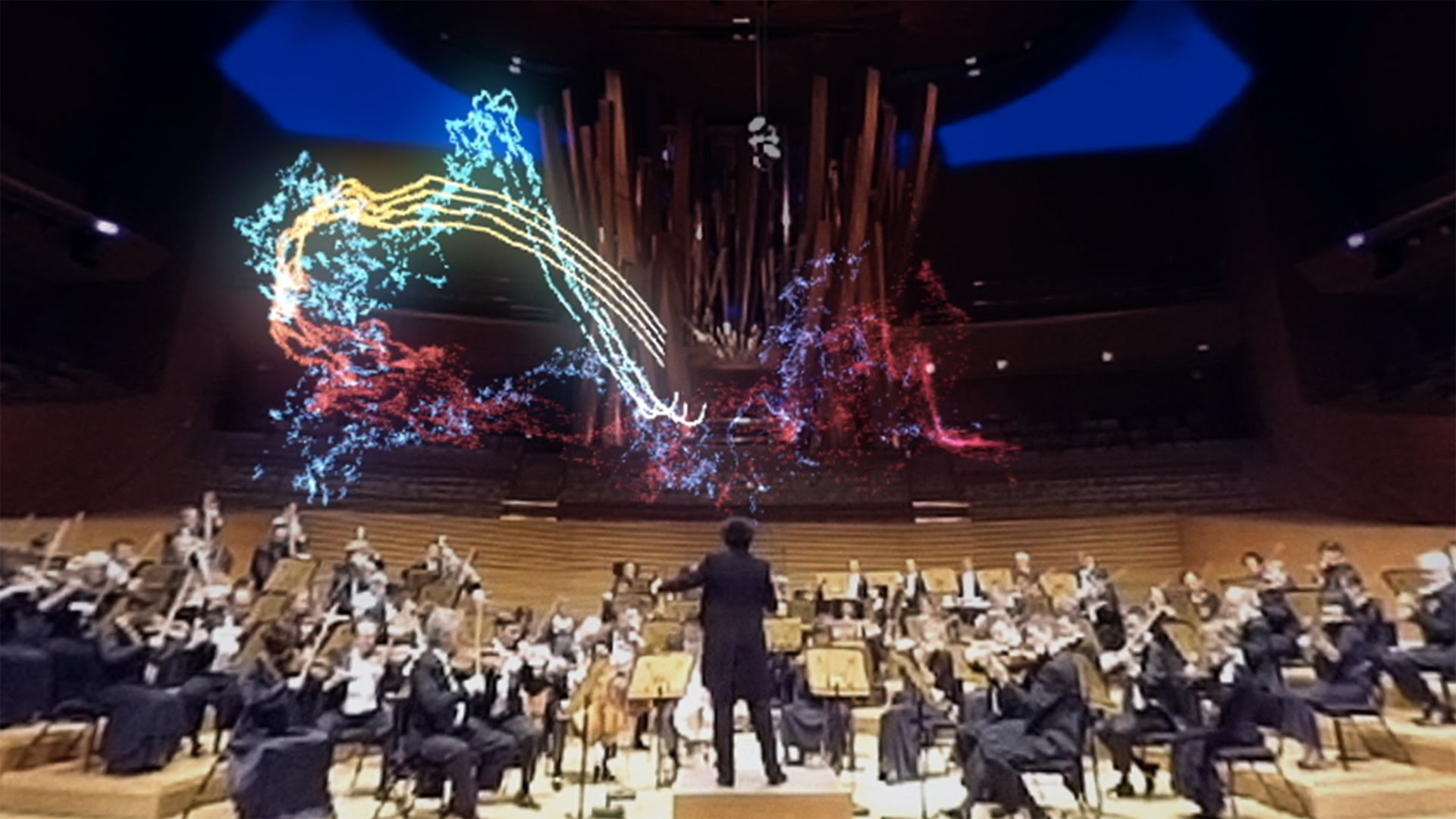 Over the last two years working with the Immersive Audio Group at NYU, I engineered more than 20 music recording sessions in VR. We captured audio and video in 360 which means that the viewer could later rotate the head in VR to see and listen in 3D. Our main goal was to find the best microphone techniques and mixing approaches to capture music in a truly immersive format.

However, before each session, we always faced the question of how to position the performers. Compared to traditional stereo techniques, the amount of virtual space available to accommodate instruments was much bigger. The solution which seemed very obvious was to position the ensemble around the listener to take advantage of the entire space. Yet, I was never fully convinced about this setting. When later listening to the recording, it seemed very weird to be spinning around in the hunt for the instrument playing at a specific moment. This “forced interactivity” was taking away part of the music experience. Also balancing the instruments was very challenging. The other solution was to have all of the musicians in front of the listener but then the whole point of using the immersive sound was gone. The recording in stereo would sound very similar. The problem seemed unsolvable.

Some time ago, during a conversation after a conference, I had an idea.

Have you ever wondered why Gregorian chant is sung in such a slow tempo? It was written for cathedrals with a very long reverb. Fast music would be completely unintelligible in such a space. Have you ever wondered why in orchestras there are many more violins than horns, and why the strings always sit in the front and the brass in the back? Because the instruments are “mixed” on the stage for the people in the audience so that the music reaching their ears is well balanced. Imagine listening to the orchestra in the middle of it – the sound would be overwhelming and unbalanced. The audience is a reference point for the composer who structures the music having in mind how would it be experienced from the audience. Music is always designed for it’s medium – the concrete situation in which it will be experienced.

The conclusion is that because we are using a new medium, we need new music for it. Music which will take advantage of the freedom of the virtual space and which will encourage the listener to stay there. Trying to “squeeze” existing music in this new reality, usually is wasting both – the music and the opportunities of the new medium.

So, who will be the first to take music to the level of Future Reality…? 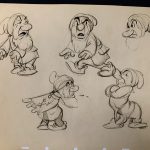 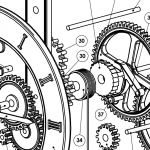