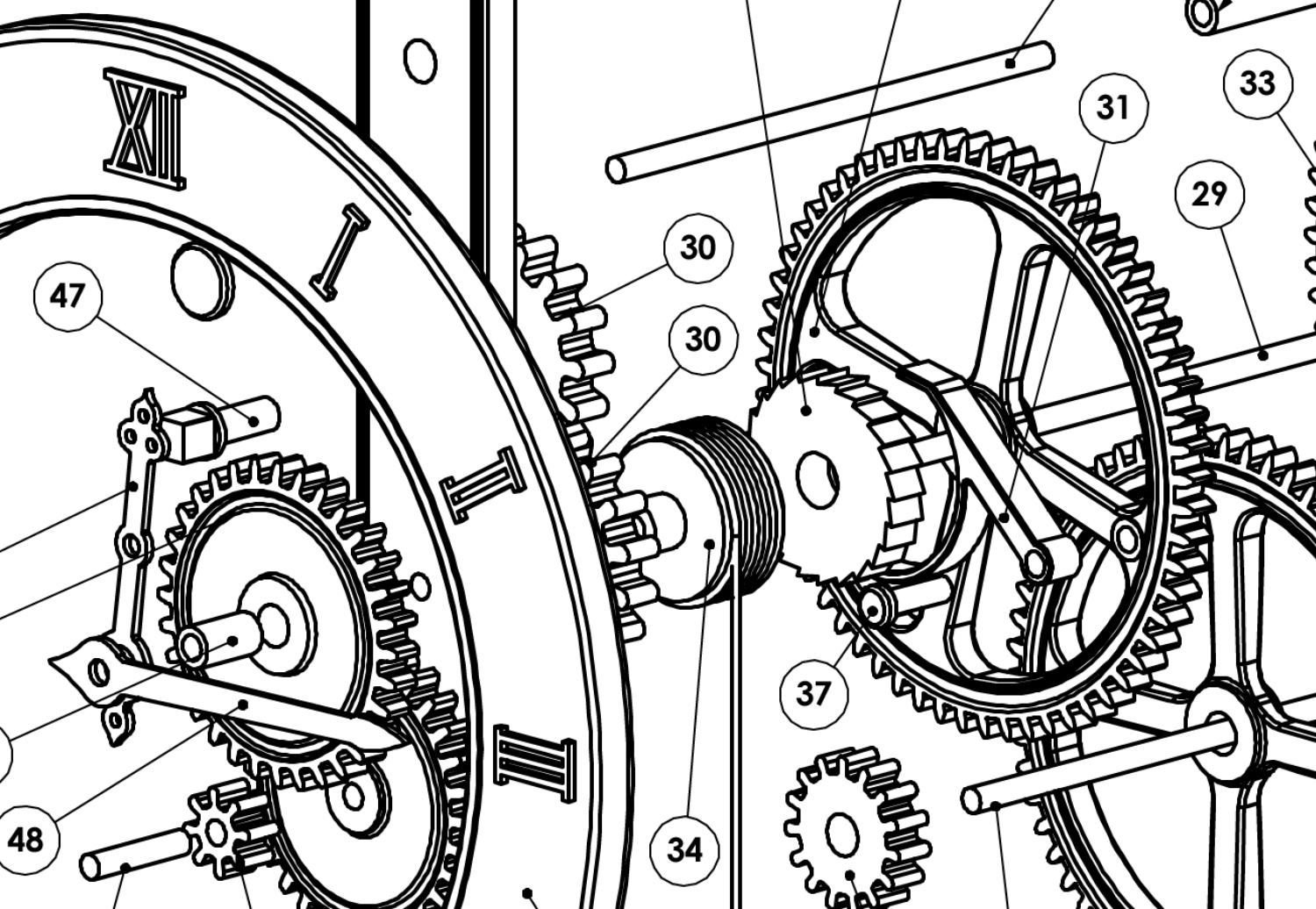 In order to understand what our lab does, it’s useful to think about visions and prototypes. We generally start with a set of visions for what might be possible in the future, given reasonable assumptions.

For example, in 1990, a lab such as ours might have envisioned that something like the Web would soon come along, and therefore might choose to build prototypes pf what are now called Web search engines. Or in 2004, we might have been envisioned the possibility of ubiquitous SmartPhones. We might have responded by building prototypes of programs that let you find places of interest near wherever you happen to be at the moment.

In each case, the prototype is of something that is likely to become useful in the future, given some reasonable assumptions about the advance of technology. Yet such prototypes are never quite useful when they are built, because the future world they are exploring does not yet exist.

So that’s the challenge. How do you know whether your search engine is good if there is no Web to search? How do you know your restaurant-finder is really working if you cannot yet try it while you are actually near any restaurants?

I guess that’s why they call it research. 🙂 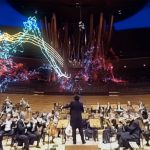 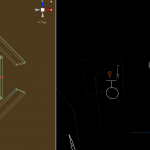