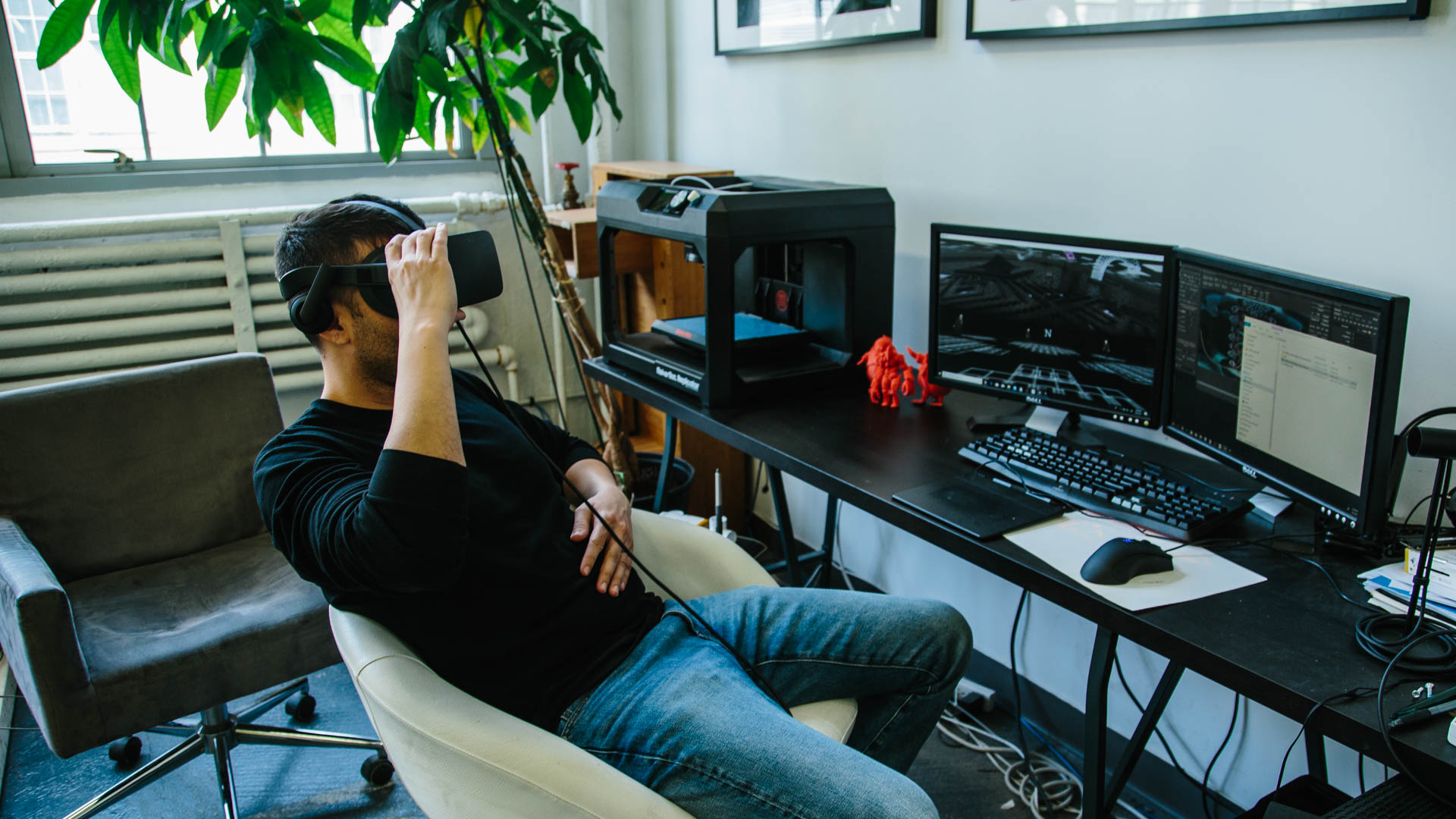 This is the beginning of a short series on imagining what emerging technologies — like collaborative virtual reality environments, artificial intelligence, and augmented reality — can add to an artist’s process (with a focus on film / video productions, but can be generalized to other forms of productions).

We live in extremely exciting times, a number of emerging technologies are now easily accessible to anyone. Workflows that used to be limited to productions at the scale of Star Wars and Jurassic World by ILM Cave, can now also be incorporated into the workflow of production companies of any size. As the hardware continues to improve, on top of imagining the process to create for these new creative mediums (like VR/AR), we need to also turn our attention towards how we can reimagine old workflows with new tools. Any kind of production involves a certain amount of unavoidable messiness — miscommunication, logistics, ideological differences, etc. So what are the new tools we can add into our toolbelt when designing our process to any type of production? What are some inconveniences / problems in current production workflows that can be fixed with emerging technologies?

With all the recent advances in technology, largely from machine/deep learning fields, a trend in design that’s been growing is using simulation to drive the design process — humans co-creating with machines. Autodesk has been working on transforming how we model objects with their advances in generative design. To advances in animation like Ken Perlin’s work in character simulation — moving away from keyframe-based animation towards directing a ‘CG’ character as you would a live actress / actor. Now, with the accessibility to virtual reality headsets, we can simulate entire environments to aid during the pre-production phase. People like to say that VR is an ‘empathy’ machine, but how can you actually take advantage of it? In a production scenario, clear communication is key, collaborative VR tools can transform how a team communicates and iterate through ideas. By simulating an environment, several heads of departments can come together in the “actual” space to workshop through their ideas while taking into consideration each others’ needs. And eventually, be able to clearly communicate to the crew their instructions by showing them simulations of the space and plans.

Once on site during production, the amount of time and focus that used to be dedicated towards logistics can be shifted towards story/creative decisions. In addition, with the amount of reliance on CG environments in films, a huge problem in the current workflow is that actresses / actors are asked to heavily rely on their imagination to act in green screen / motion capture studios (with green sock puppet as stand ins for other characters). With untethered VR headsets, individuals can be placed inside the environment they’re meant to be acting in. And a director can introduce unplanned animations in the virtual space to draw genuine reactions out of actresses / actors.

Our methods to interacting with technology is shifting off of two-dimensional surfaces and inhabiting our perceptual reality — time and the three-dimensions of space. Such a change in human-technology relationships will greatly change the landscape of how we go about designing things. What kinds of collaborative tools will we create in this ever-growing technologically augmented world? And, perhaps a more interesting question, how can we design new workflows leveraging these systems?

In the coming posts, I’ll dive more into detail some of the questions I’ve brought up and my thoughts on incorporating VR/AR into pre-production, production, and post-production phases in a film. 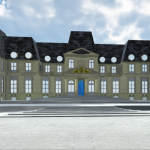