A World Without Screens
October 28, 2018byeric

A World Without Screens 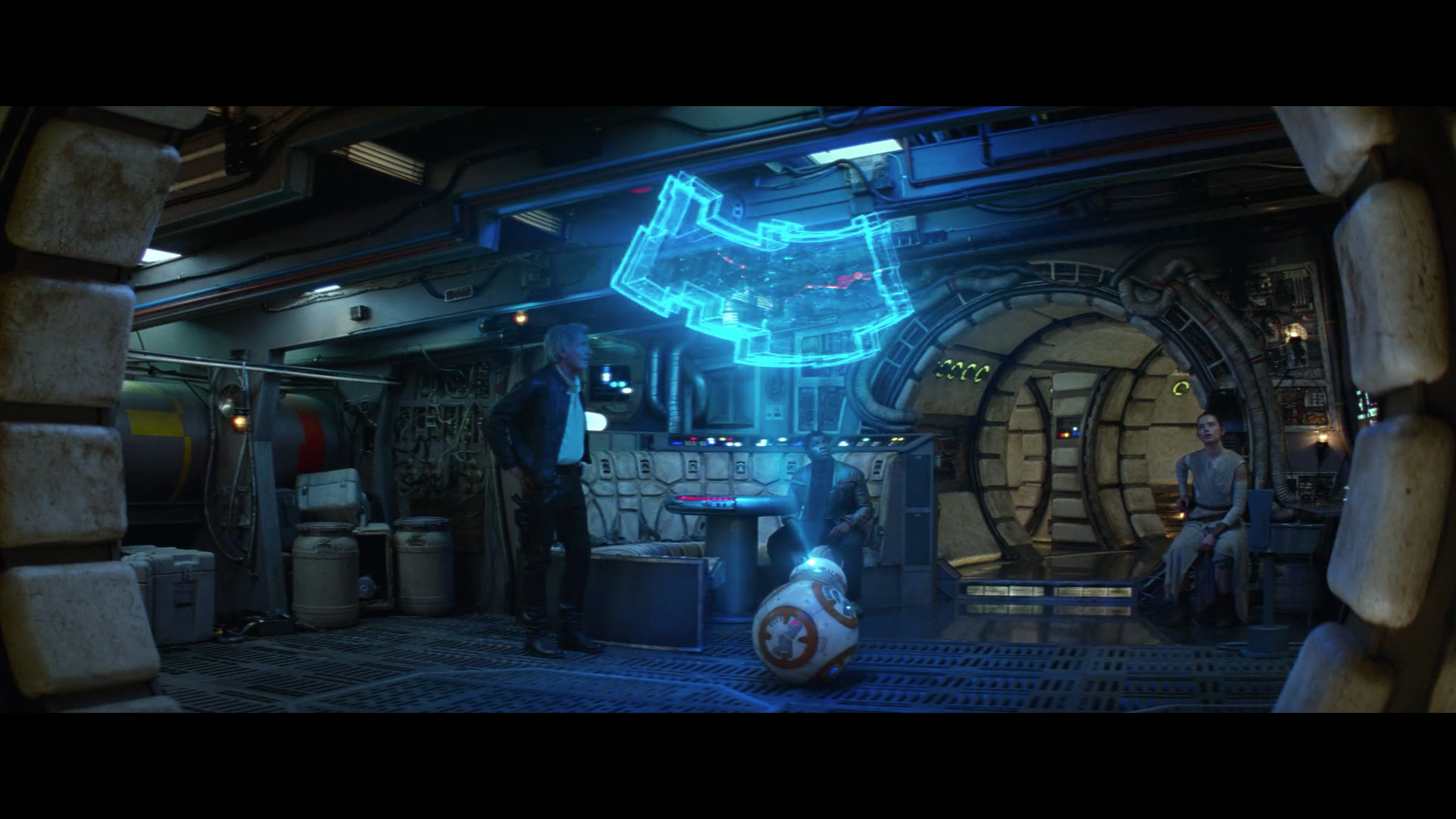 A couple weeks back during one of our research meetings, Ken asked everyone to imagine what a world without screens could be like and to prototype them at the lab. It’s a question I’ve been fascinated with and curious to see what path we actually end up taking to get there.

I figured I’d share some talks / quotes that were eye-opening for me on the subject or poses interesting lenses to frame the issue at hand.

“Your phone is not very natural. And you probably think you’re addicted to your phone, but you’re really not. We’re not addicted to devices, we’re addicted to the information that flows through them.  I wonder how long you would be happy in your happy place without any information from the outside world. I’m interested in how we access that information, how we experience it. We’re moving from a time of static information, held in books and libraries and bus stops, through a period of digital information, towards a period of fluid information, where your children will expect to be able to access anything, anywhere at any time, from quantum physics to medieval viticulture, from gender theory to tomorrow’s weather, just like switching on a lightbulb — Imagine that.“ (Tea Uglow, TED Talk)

With all the emerging technologies at our disposal these days, with VR / AR / IoT, how can we reimagine our relationship with accessing information? We currently rely heavily on using a two dimensional screen to explore the sea of Information that the Internet provides, what happens in mediums like AR / VR rooted in three or four dimensions (assuming time as the fourth)? How will the content shared into cyberspace evolve? With where social VR and networked AR is going, I’m curious to see how the Internet will become “physicalized”, in the sense that all the websites we go to (especially the social sites) will take some 3D form that we’re used to interacting with in the real world — as well as what interactions can we come up that will leverage more of our senses at the same time to interact and explore these digital environments.

Can We Create New Senses For Humans? – David Eagleman, Ted 2015

Everything we experience of the real world is through our five senses — sight, sound, touch, smell, and taste. Is it possible to add another sense to the five we possess naturally? Create the sixth sense via technology? Also, how can we augment our abilities as human beings — utilize the collective knowledge that exists on the Internet in better ways?

David Eagleman, a neuroscientist who is researching concepts on sensory replacement + addition. (In simpler terms, how can you get someone who’s deaf to hear again — or someone blind to see again). He brings up this very interesting concept about perception — “now, across the animal kingdom, different animals pick up on different parts of reality. So in the blind and deaf world of the tick, the important signals are temperature and butyric acid; in the world of the black ghost knifefish, its sensory world is lavishly colored by electrical fields; and for the echolocating bat, its reality is constructed out of air compression waves. That’s the slice of their ecosystem that they can pick up on, and we have a word for this in science. It’s called the umwelt, which is the German word for the surrounding world. Now, presumably, every animal assumes that its umwelt is the entire objective reality out there, because why would you ever stop to imagine that there’s something beyond what we can sense. Instead, what we all do is we accept reality as it’s presented to us.”

With this concept in mind, I think the field of VR + AR  will do extremely fascinating things to expand the human umwelt — where we will be able to experience things we “literally” are not able to imagine, through the use of artificial sensors. Already, we do this to a certain degree with the satellite photography in the field of astronomy / space travel. (To see further than we can actually see and smell…haha) Or a more common one, GPS – to locate ourselves in a city and navigating ourselves to a destination. In VR, with our visual, auditory, and proprioception hijacked by the digital system, how can take advantage of the “rubber hand / body transfer” illusion to create a cyber worlds and experiences that our unconscious brain can end up interpreting as “reality”? And to expand upon our definition of “reality”?

In the TED Talk, David Eagleman talks about an invention of his, the neosensory vest – a vest  that’s able to translate an external input into a tactile feeling relayed through solenoids embedded in it. The vest is plugged into a camera / mic and the input signals gets translated into a physical experience via the vest. In experiments, the human brain over time, through neuroplasticity, is able to learn and decode patterns in the signals passed through the vest so an individual who’s blind can see or a deaf person can hear through their sense of touch. I found the second part of the talk particularly fascinating, when he brings up the idea of sensory addition. Now, what happens if a pilot is able to fly a plane with the vest on feeding him/her the height, speed, pitch, yaw, coordinates, and condition of the overall play – in flight / in real time. What are ways we can translate hard to understand information into a form that fits within our sensory limitations? In creating VR / AR experiences — how about learning while utilizing multiple senses and in an environment completely reactive to a user? What will the impacts be in an individuals’ ability to retain information? (Note: Go check out the lab’s Chalktalk VR project)

Ivan Sutherland, The ultimate display 1965 – “a display connected to a digital computer gives us a chance to gain familiarity with concepts not realizable in the physical world. It is a looking glass into a mathematical wonderland”

David rose, enchanted objects, 2015 – “In a cacophonous world we often don’t want to see and hear more than we already do; rather, we want better filters so we see and hear less or just exactly what we want” 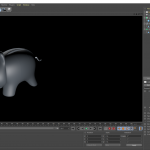