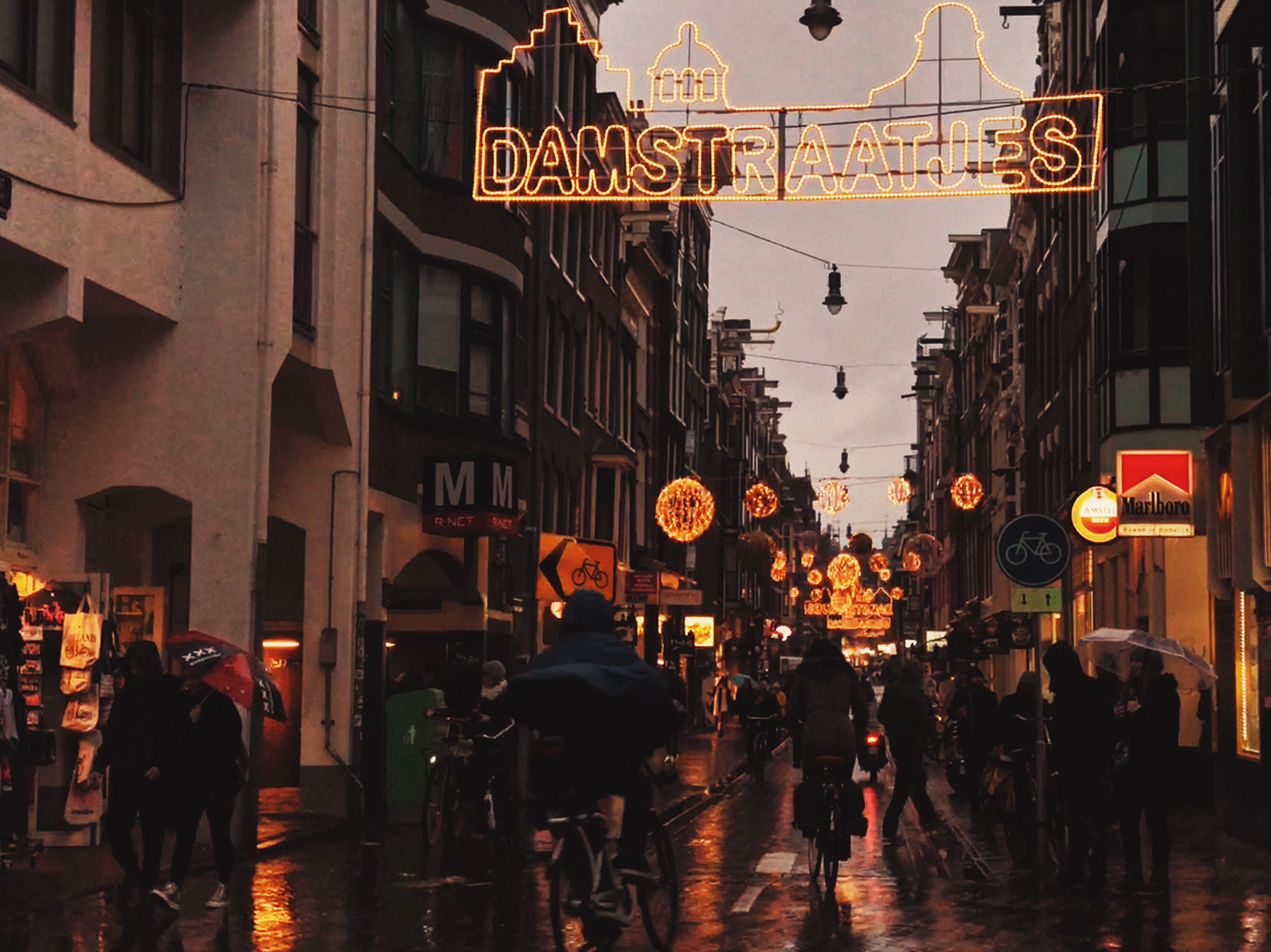 I’m writing this blog post in a hotel in Amsterdam. I finally decided to take a nice week long vacation, after a pretty crazy year. And I can’t stress this enough, you can get burned out – make sure to take care of your mind and body. Work is great, but it doesn’t matter if you can’t keep yourself intact.

First off, I’m in love with the city — the architecture, the arts/culture, the people. It’s hard to decide where to start. But what made me write this post was a conversation I had earlier with a friend who had moved from NY to Amsterdam not too long ago. She was telling me about the differences between life in NY and her new life. Something that stuck out to me was the way she described the people around her. Life in Amsterdam’s much more relaxed (duh..),  but what stood out was the effort everyone made to keep a healthy work and life balance. Even while at work people put in an effort, she described having ‘family’ like meals daily with her co-workers and not eating at one’s work desk. (Honestly, can only remember a handful of lunches that I wasn’t sitting at my desk or walking and eating on production.) Then later at a club, looking around you, you find a wide age range of people out on a Sunday night — from kids to working adults. My friend mentioned that there was also a trend going around the city of parties starting and ending earlier because people wanted to be able to go out and dance while still being able to show up to work the next day.

On another note, I am REALLY enjoying having taken this trip alone. Being able to pursue every random whim you have without worrying about anyone else is truly freeing. Highly recommend taking a trip to a foreign country alone.

All in all, your co-workers/classmates are humans too – take time to get to know them outside of your usual interaction (whether it be school or work). And also take care of yourself – take a trip to a foreign country and immerse yourself in someone else’s culture, you never know what you will come back with.

This is pretty much all common sense, but honestly having been living in NY for half a decade now, I’ve forgotten some simple lessons about being human. The city has a certain pressure to it, which I love, but can also make it easy to overlook some basic things — ie. taking vacations and eating together with people regularly.

Here’s some iPhone photos from Amsterdam: 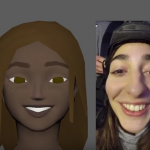 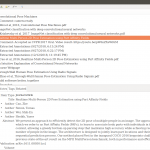