What does VR reveal about our Brains?
November 25, 2018byeric

What does VR reveal about our Brains? 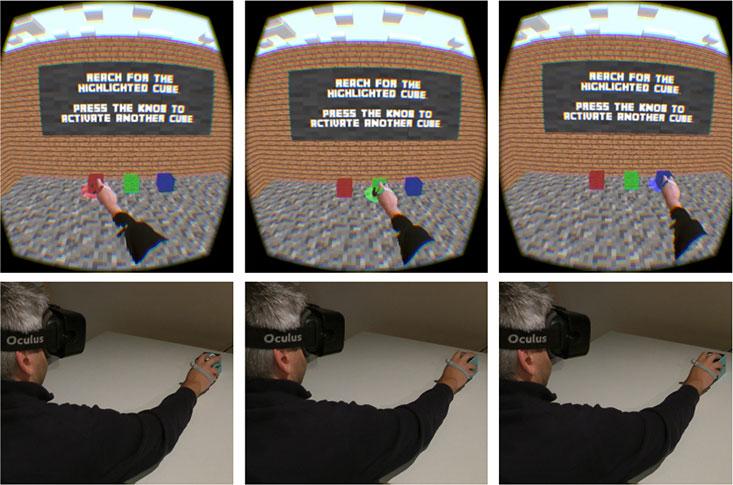 Another subject I’m really excited about is the intersection between VR and neuroscience. There’s some extremely interesting projects utilizing VR to explore how the VR machine we’re all outfitted with, our brain, works. A saying I really like to use is, “the best VR device out right now is our brain – it’s essentially a ~5 pound piece of meat sitting in the black void of our skull, that is able to process the information about the world in an extremely rich experience that we all take for granted living with out 5 senses. With the VR medium, we hijack 3 of our 5 senses (visual/audio/proprioception) – so what happens when we’re able to hack the information signal that our brain relies on to explore the world we live in.

In this article, which Ken and the FRL lab is actually featured in, it dives into many VR projects. Multiple projects in the article explores how tweaking VR visuals we’re able to trick our brains into believing a false reality. For example, infinite walking VR projects, explore how changing the visuals one sees in VR can get someone to believe that they’re walking in a “straight” line despite walking in circles in reality. What about a more extreme example of how we could hack our brains with VR. In Mexico, surgeons are doing experiments to replace anesthesia with placing patients in VR environments during a surgery. The VR equipments used aren’t even high end gear, but cheap cardboards and Samsung Galaxies. Yet, “in one study of 140 patients he [Jose Luis Mosso Vazquez] found that those using VR reported 24% less pain and anxiety during surgery than a control group.” (BBC – highly recommend reading) The patients are placed in calming environments like a tropical island or a nice stroll in the forest, while operations from childbirth to recovery from heart surgery and minor day surgery, procedures such as removing lipomas, cysts and hernias” happens.

And lastly, here’s a project that, in Biblical times, would be considered a miracle. In 2013, the Walk Again Project, worked with 8 paraplegic patients using VR and BMIs (Brain Machine Interfaces) to recover their ability to walk. The project placed patients in a VR environment while wearing an EEG headset. When the patients thoughts are focused on moving their legs, an attachment of solenoids on the patients legs are triggered to direct a low level current into the paralyzed legs. Over time, patients are able to form new neural pathways to regain certain amounts of movement in our legs for partially to completely paralyzed (waist down) patients. 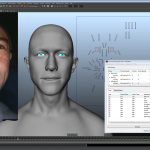 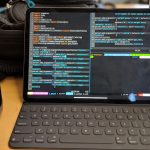