Wabi-Sabi in the Future Reality Lab 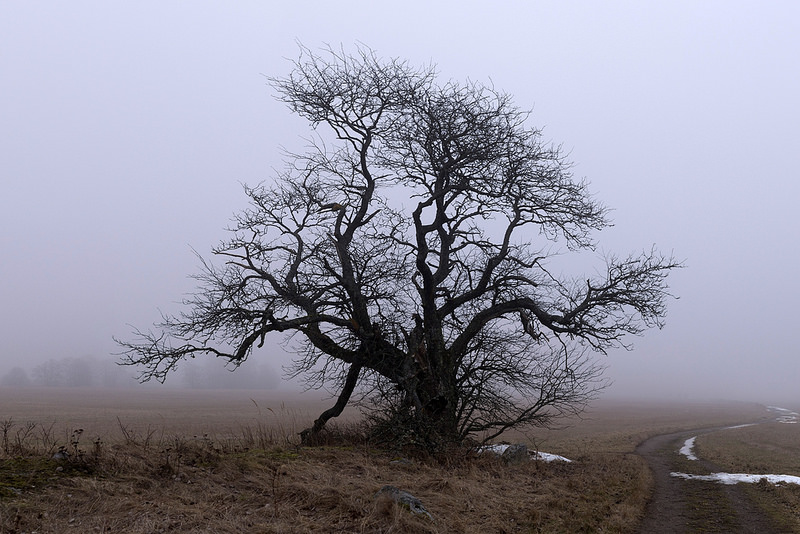 Wabi-sabi is an ancient Japanese concept that means finding beauty in simplicity, transience and imperfection.

We can find wabi-sabi in many things, natural and man made. It’s the crack on a piece of pottery that gives it character,  the smearing of oil paint on a canvas, or a gnarled old tree stump. It’s a barnacle covered oyster shell, or pieces of sea glass washed up on the beach. It’s film grain on an old movie, decaying autumn leaves or the mossy ruins of a stone wall.

Wabi-sabi is a quality that brings out within us a sense of gentle meloncholy and spiritual longing, and connects us more deeply to impermenance and nature.

Can we find wabi-sabi in working with VR? The experience of doing VR can feel quite unnatural – a screen inches away from our eyes, a plasticky box strapped to our head. Inside, graphics are still rough – lines are choppy, lenses foggy, and blacks don’t go darker than gray.

But I think it’s in these flaws that wabi-sabi can be found. Looking closer, there is wabi-sabi in the now obsolete Gear VR, or the cardboard VR viewer crushed at the bottom of a drawer. There’s wabi-sabi in the pixels we see on the screen of the Oculus Rift, and in the jitteriness of the the Windows Mixed Reality controller tracking.

Wabi-sabi is an idea that has greatly influenced my life and work. As we explore VR and AR and create new content and research, I ask how can we lean into the flaws of VR, instead of fighting against them. How can we bring nature into what we do, and find truth and simplicity through the complex technology we’re using. 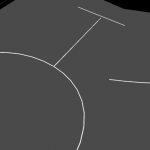 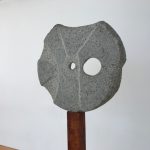