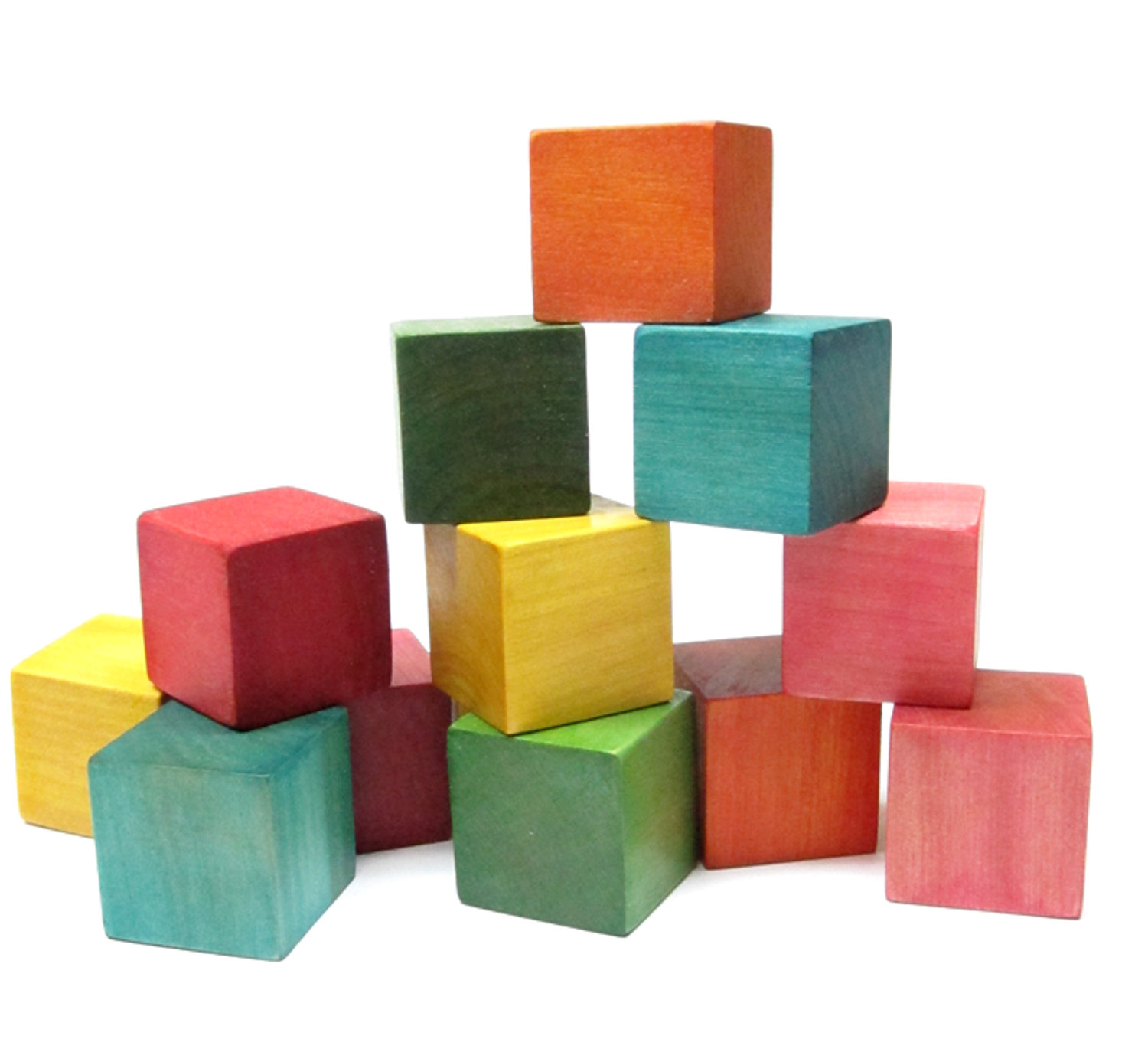 When I was a kid, I used to enjoy playing with toy blocks. They were colorful and varied in size, but were otherwise nondescript.

However, I never noticed the plainness of the blocks as a kid. To me, they were infinite in form, anything but plain. In those blocks, I saw buildings, spaceships, monsters, and more. It was a whole new world, one I envisioned from nearly nothing.

Despite this world being a pure concept of imagination, though, those blocks did play an important role. They allowed me to organize my world, acting as proxies for my imagination to re-skin as whatever I’d like.

This was a superpower I had long ago, but lost over the years.

I see Augmented Reality as a way to restore that superpower. We are getting to the point where we can put on a device that allows us to create and see worlds, much like the worlds we saw around us as kids lost in our imaginations. However, all of our virtual objects will be physically intangible, floating in the air.

I believe that toy blocks will make for powerful tools in this world. In this context, blocks would simply be tracked, physical objects that act as proxies for our virtual objects. The physical manipulation and haptic feedback of handling a block not only can help us organize our own world, but easily share that world with others. 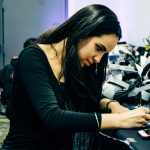 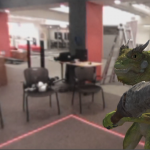