To Ponder Sonder, is to Wonder Yonder.
July 8, 2018byeric

To Ponder Sonder, is to Wonder Yonder. 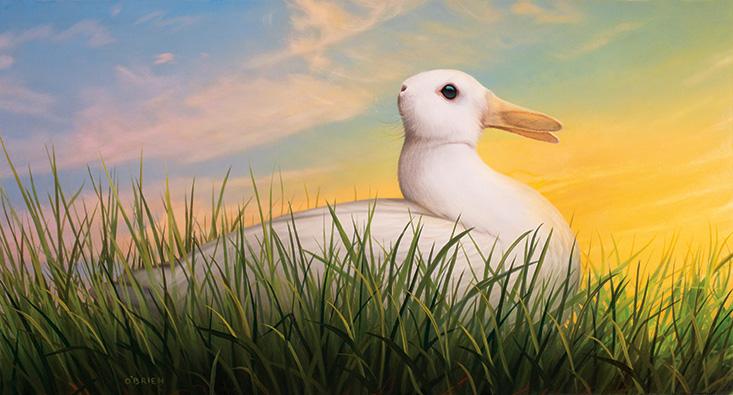 To ponder sonder, is to wonder yonder.

Yes, Ken – I do think about sonder a lot, especially ever since I’ve started coming to the lab regularly. On top of imagining and building tools for designing future realities, I feel it comes hand in hand with imagining what stories we’d like to tell about our future. I’ve always loved and believed in Pixar’s philosophy and John Lasseter’s quote, “Art challenges technology, and technology inspires art.” And in the current political climate, I think we can all use more stories that open our mind up to new possibilities and perspectives — instead of regurgitating old fears into narratives we tell because it sells. (I mean… when’s the last time we saw a movie where AI or robots weren’t on a mission against humans…) With immersive mediums like AR and VR at our disposal to tell stories, what kinds of narratives will we prioritize to make? Can the narratives we tell, help in aiding our problems with empathy imbalance as a society? Link goes to an insightful sociology article on empathy. And I found this concept particularly interesting: “Empathy is not like the volume knob on a stereo..which tunes all frequencies by different amounts. Rather than empathizing more or less overall — the changing the quantity of a single empathy deficit — we tune our empathy, boosting it for some while lowering it for others. Even people who empathize a lot can still suffer from an empathy imbalance — greater empathy for people who look, think, and act like them (their ingroup) and reduced empathy for those who don’t (their outgroup).” (Erika Weisz and Jamil Zaki).

So, with the heightened experience of telepresence found in mediums of VR and AR, can we tell stories that give people the experiences to widen their definition of who they consider their “ingroup” and “outgroup” to create a future where we treat each other more equally? In collaborative VR spaces, with avatars overlaid on top of us, will our interactions in cyberspace be more neutral and be less prone to human biases? Speaking of cyberspace… I had originally intended on writing about the importance of space design in collaborative immersive environments. That it needs to elicit feelings of wonder and create interactions between one another. But, I’ll save that rant for another day. To wrap up, here’s an idea on the topic of immersive technologies and neuroscience/psychology I want to explore further: Our inherent human biases and susceptibility to illusions is an interesting starting point to exploit in crafting narratives and designing immersive experiences for individuals. “We live in a world where ‘in some sense, almost everything we see can be construed in multiple ways,’ says Bavel. As a result, we are constantly choosing between duck and rabbit…We form our beliefs based on what comes to us from the world through the window of perception, but then those beliefs act like a lens, focusing on what they want to see” (Tom Vanderbilt, How Your Brain Decides Without You).

If you’re wondering why I’m putting so much importance on empathy and stories we tell, go through this site and its little interactive simulations and you’ll understand.
https://ncase.me/polygons/

Also, I want to give a shout out to Nautilus science magazine and share it with others. I’ve found it to be an amazing resource to dive into subjects that I’m not familiar with, discovered and learned a lot of new things I probably wouldn’t previously have come across or bothered to look up. Their print magazines are also beautifully designed. Since I’m late on my post and it’s nearly Monday, hope this video brightens up your week: Astronauts Falling on the Moon 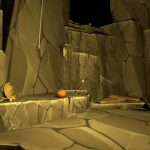