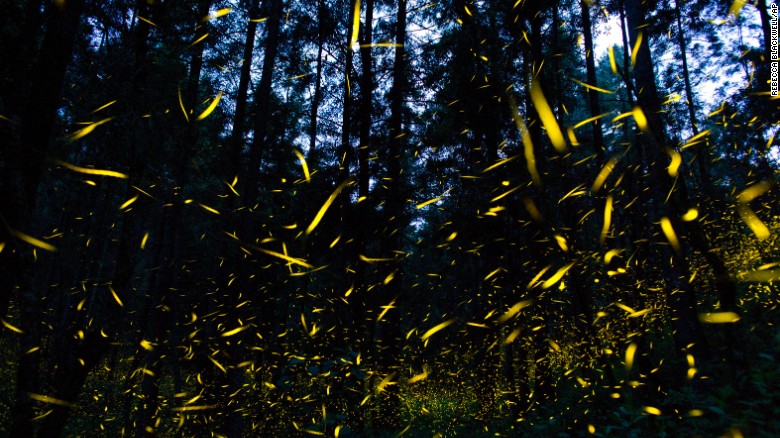 Recently I got a chance to do something with a fisheye camera. Long time ago when I was trying to make some videos seen through ARGlasses, I built an AR-Rift based on the first version of Oculus Rift, following the instructions of AR-Rift online. I bet we can still find that early version of video see-through devices. In that project, I attached two wide angle views of Logitech usb cameras to mimic the input of human eyes. That was my first time dealing with fisheye camera. Unfortunately the calibration of fisheye was not well defined and my calibration error was somehow large all the time.

Luckily I have chance to play with it again. I use OpenCV this time. However, although OpenCV already has quite a lot of support for fisheye, it is still not as good as normal pinhole camera models. Originally I thought I was familiar with calibration because I use OpenCV functions a lot. It turns out I am just a user that copy/pastes function without understanding them. Actually I don’t fully understand what is a *camera model*. I’ve just used the terminology like intrinsic parameters without understanding them physically. Therefore, when I really need to customize some model by myself, things go crazy. I did not even know what fx, fy corresponds to in the real world until I looked it up.

That reminds me of thinking, the more I really understand the concept, the more thoroughly I absorb the knowledge, the more solid my work could be. When we are making usage of some library, we think we know it and are familiar with it. However after a while, we just forgot how to call the functions and we become a stranger to them again. That is not how it should be. That means we did not go deep enough to turn the information into personal knowledge.

Actually technical posts for all libraries and concepts will do a lot of help in this scenario, but I am always too lazy to write them down, haha.

After all, I saw some fireflies here in Pittsburgh! Now I know it is the first time I saw a real one instead of watching it in TV. Soooo excited and picture is from online sources, credit to CNN. I will try take one by myself next time! 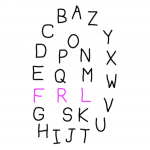 One response to “Time to go deeper”

I saw fireflies for the first time tonight too! They were here in Brooklyn!