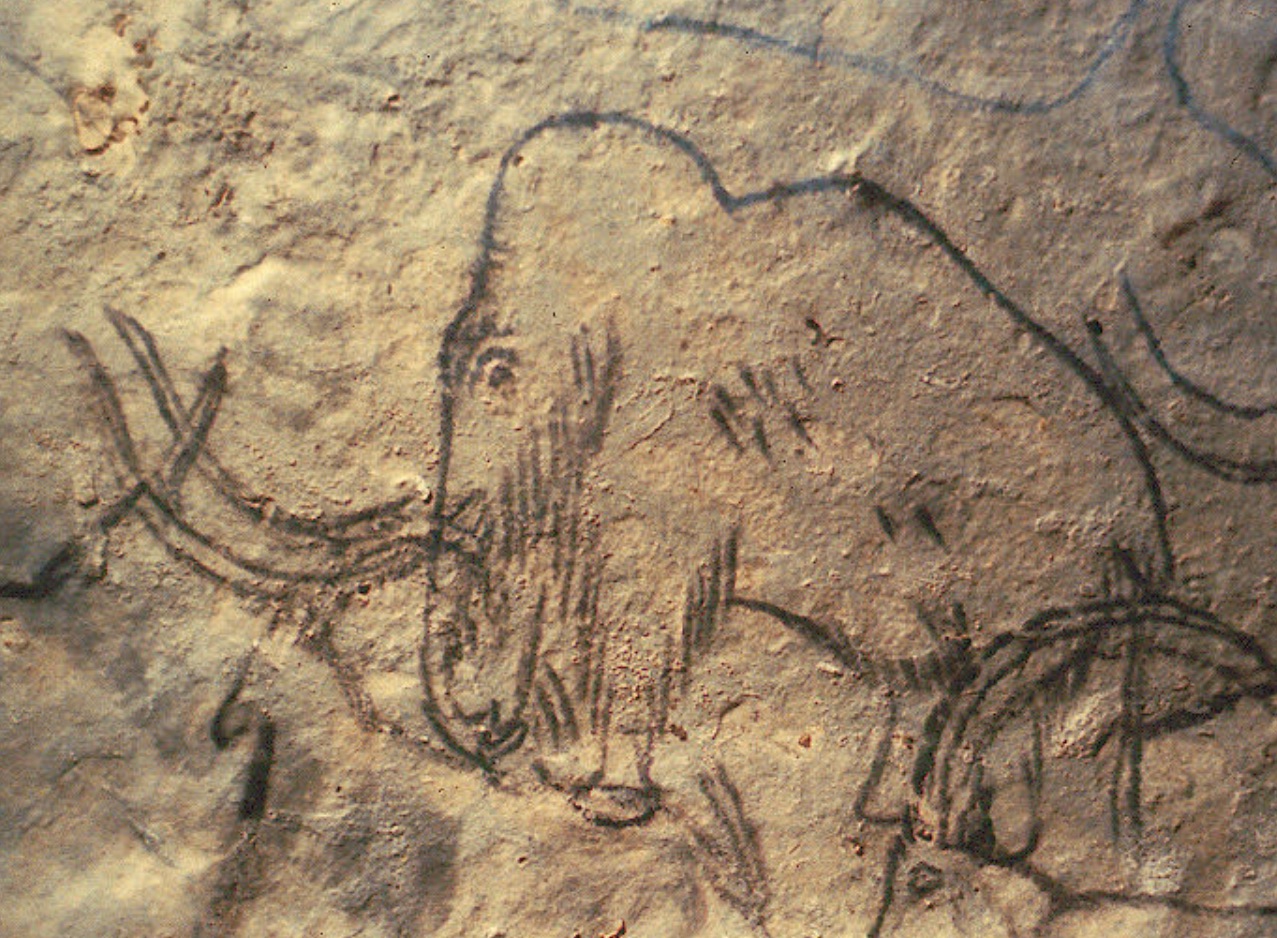 We’ve been spending most of the last year creating a story that takes place about 10,000 years ago in Northern Europe. It’s a story of a young Shaman-to-be who needs to connect with the spirit world.

My co-creator Kris Layng and I were drawn to this story partly because it describes a time when humans had not yet taken over the planet, and so looked toward Nature with a sense of awe and wonder that can be difficult for many people to imagine today. Also, the cave paintings of the late Paleolithic era were, essentially, the origin story for virtual reality itself.

We needed to do a tremendous amount of research. Our aim was to learn as much as we could about the nomadic peoples who roamed between northern Europe and northern Asia during the late Paleolithic. What were their rituals, their style of dress, their beliefs about the nature of the Universe? All of the visuals in our piece derive from this very culture-specific research.

The word “Shaman” itself is from a language used by the nomadic Tungusic peoples in what is now Siberia (the region of the world where my own ancestors come from). The term “Shamanism” is now applied to many diverse spiritual practices around the world, but we tried to remain faithful to our best understanding of its original usage and meaning.

Finally, we were both drawn to the opportunity to allow people to encounter living woolly mammoths. Just the thought that our species once co-existed with these magnificent creatures appealed to our own sense of wonder — the pure kind of wonder that every six year old understands deeply, and that we sometimes forget as we grow up. Kris and I both feel strongly that this childlike sense of wonder is an important part of humanity’s shared spiritual connection with one another, and should always be treated with the utmost respect. 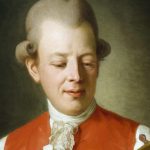 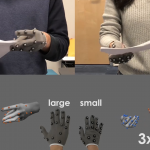