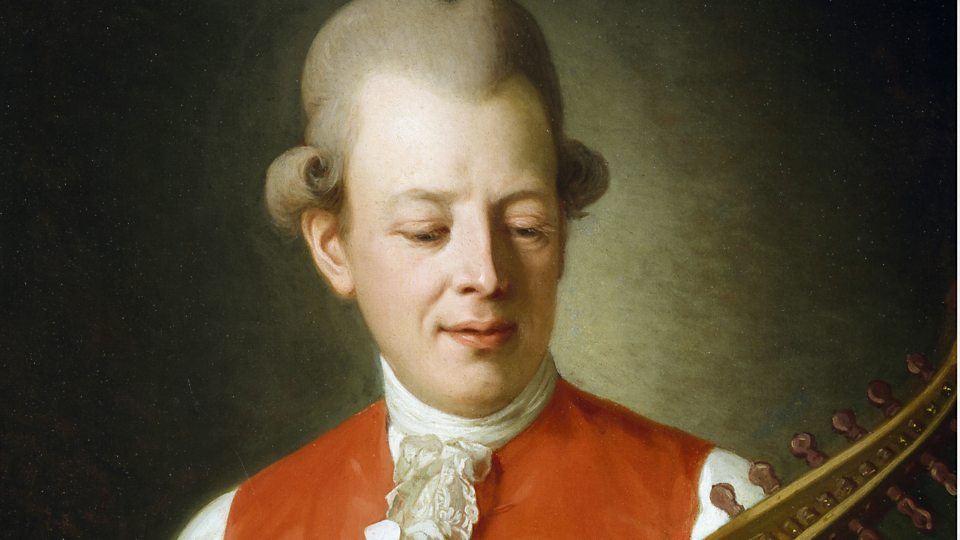 CAVE’s music is based on “Bellman’s Lullaby”  by Swedish composer and poet, Carl Michael Bellman (1740-1795). Bellman is a central figure in Scandinavian literature and music, and has been compared to Mozart and Shakespeare for his influence.

I discovered the lullaby while searching for a temp track for the opening of the show, when Ayara’s mother is singing to her while painting. The music perfectly captures the soulful yet melancholiac essence of the scene, and was soon stuck in all of our heads.

Ryan Shore, our composer, also fell in love with the lullaby, and we decided to use it as the thematic motif for CAVE.

Below is the original temp track, sheet music (transcribed by Ryan), and an arrangement done by Beethoven!  In the future, we hope Ryan will talk more about his process of composing, and how he worked with “Bellman’s Lullaby” to craft his fantastic score. 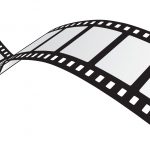 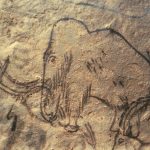