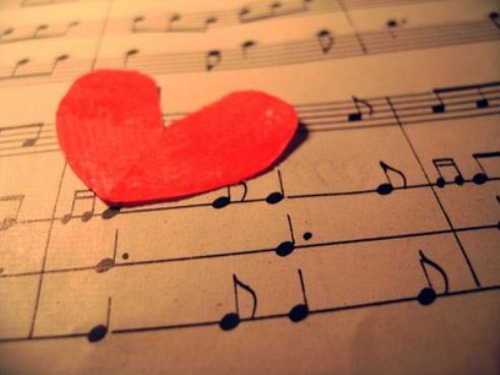 Music is a very powerful tool when it comes to any kind of storytelling, including VR. It can radically change the meaning of a scene, give us information about the plot, point our attention to something, and make us laugh or cry. All of this without words. Moreover, the message is so clear that people of different cultures, languages, and ages have no problem understanding the message it conveys. Lately, I was wondering how this is possible.

There are several theories which try to explain this phenomenon, one which I found fascinating. Juslin and Västfjäll (2008) proposed an interesting framework called BRECVEMA, which tries to explain the mechanism behind emotions evoked through music. It presents an evolutionary perspective on the perception of sound. Our ancestors developed different mechanisms which could detect sound patterns, analyze them and choose the right behavior in order to avoid danger.

This theoretical framework includes 8 different mechanisms which can evoke emotion:

Music can be very powerful. It took me some time while growing up to realize how much music was affecting my mood and learn how to use it wisely. I believe that the wise use of music in VR, supplemented with the use of new technology like 3D audio, can be a very important factor in creating a compelling experience. 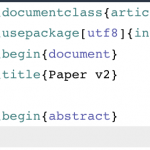 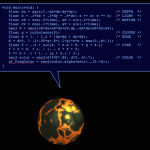 One response to “Music and Emotions”

I have get more knowledge about the benefits of music from this post. I am happy to find this post.