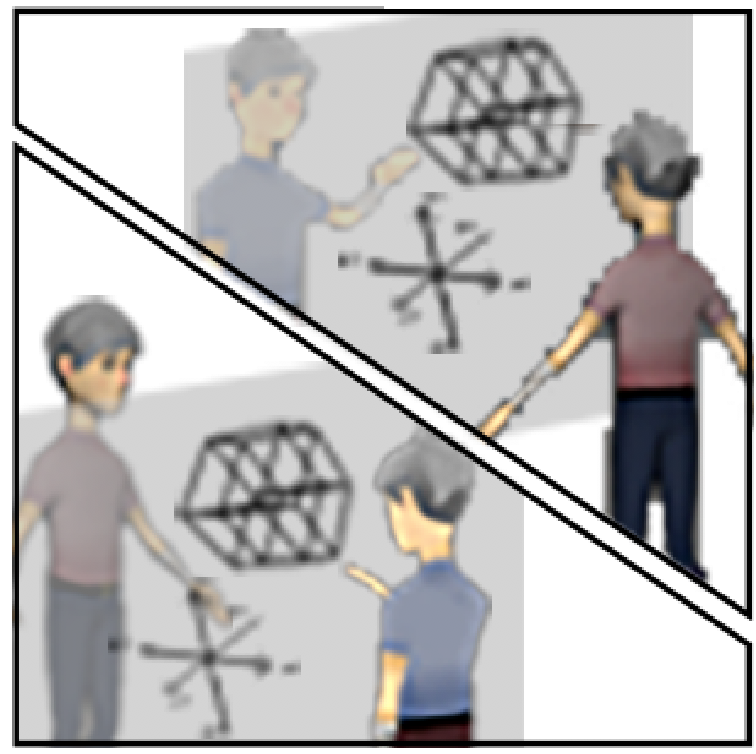 UIST 2019 was due last Friday, and the weather becomes so pleasant this week. The spring eventually arrives.

In case I talked too much about the project itself, I can try from this angle.

Every time I think I should’ve started early, I still pushed it to the last minute. Originally, I planned to start the user study two weeks before the due date. Then we officially reserved four slots one week before the due date. Unfortunately, the training time went longer then I expected. Only one group eventually finished the entire procedure with terrible network. I have to admit that it was still good for us because that suggested me finding another approach to avoid the network issue. That was really important to the user study after.

Originally I was planning to start and generate the first draft during the last weekend before the due date. Because of the delay of the user study and the emergent changes required from the user study, I officially started four days before the due. I found a large and quiet office to work on it. I told myself, I can nail this in one day! Obviously, I failed.

I booked a writing appointment two days before the due. I tried my best to finish as many as I can; However, my mind was so vacant. The advisor there is really friendly and patient. He mentioned he was not expert in this area, but he still understand what I planned to do and the transition seems reasonable to him. Well, the conversation between us encouraged me.

The last day, I recorded a super sketchy screen recording video. I used Oculus Mirror. Well, it does not display exactly the same thing from headsets, but I ran out of time. I spent 20 minutes on editing the video, and luckily it was just under the length limit. I got it uploaded in time.

A lesson I learned again and again, and I want to share with every one. START EARLY. 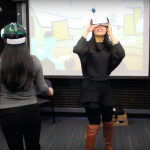 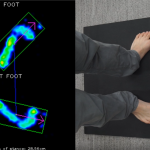