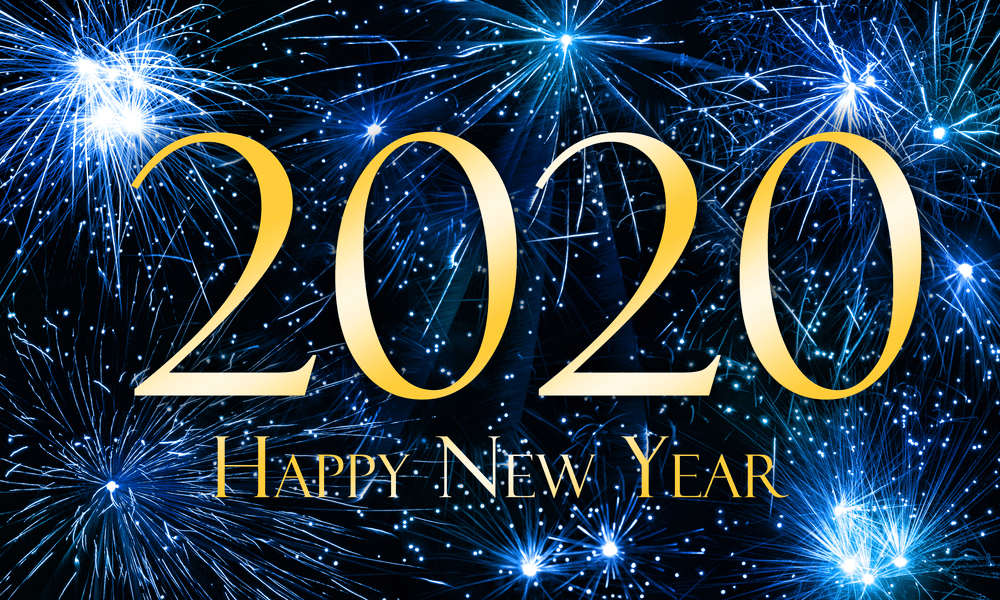 When the countdown run from 10 to 0 and the ball dropped in Time Square, we had to wave goodbye to 2019 and to all the happiness and sadness that came along with it. In the meantime, our new journey irreversibly boarded on the ship of 2020 which has just been christened by its champagne breaking and embarked with a full cabin of uncertainty.

In the past year, VR has developed in multiple aspects. Wired VR evolved into wireless VR, low resolution evolved into high resolution, external camera tracking evolved into inside-out tracking, bulky size evolved into a compact size. Oculus Quest has proven its research and business value, it was unquestionably a game-changer.

With the lightening revolution in the field of VR and AI, we have reasons to believe that the stories of science fiction may not be as unreal as we used to think. When the Virtual Reality evolves into its ultimate stage, who can possibly tell the difference between reality and the virtual reality? Furthermore, who can affirmatively say that we are not living in some kind of virtual reality, and that the VR we created through computers is not the VR created inside of the virtual reality world we are living in? The movies The Matrix and the TV show Westworld have shown us how the world will become when the technologies develop into a stage that we can imagine. Then what will happen if technologies evolve into a stage that we cannot possibly imagine? At that time, will the artificial objects with intelligence know that they are human-created? If not, how can we know that the world we have been living in is not created by something else?

There are still countless challenges and mysteries waiting in the road ahead and I couldn’t tell if I will have faith to conquer all of them, but without them, you will never know what is a miracle and how much you can accomplish. On this brand new day of the brand new year, I wanted to say Happy New Year to every one of you. Wish every day of your new year is full of happiness, creativity, and success!

“At this moment it seems as though science will never be able to raise the curtain on the mystery of creation. For the scientist who has lived by his faith in the power of reason, the story ends like a bad dream. He has scaled the mountains of ignorance; he is about to conquer the highest peak; as he pulls himself over the final rock, he is greeted by a band of theologians who have been sitting there for centuries.”
― Robert Jastrow 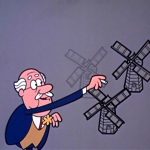