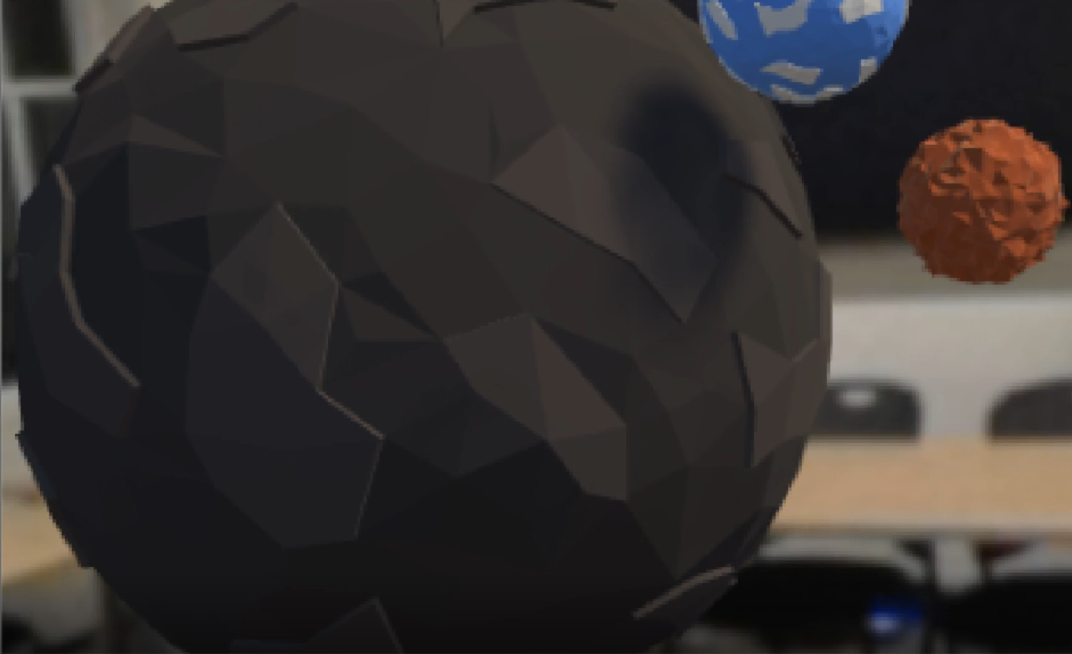 Tomorrow, there is a little presentation on the usual Friday meetings we have here in the lab, and I’d love to talk about it a bit. As can be noted by some of my previous posts, I have been working for a couple of months on iPads and multi-user AR. First, I used Google’s Cloud Anchors, but one of the issues that I immediately faced was the lack of permanence. Once I shut down my iPad, I knew that the AR world I had created was no longer there. As a result, I decided to turn to a solution with iPads and Vive trackers.

Some things that are great about iPads are their portability (they are wireless unlike most XR headsets), how many people in the general public have them, and how they can be used to imitate a window into the virtual world (the prototype of the future XR wearables). Using them in tandem with Vive trackers, I could take advantage of the room mapping the Vive provides, and thus create permanent scenes where one would just pick up an iPad and instantly be in the virtual world.

I believe this further imitates what the future will be like, and how easily people will be able to pick up windows to the virtual world, collaborate and speak to each other without having headsets obstruct their faces. And here’s a sneak peak, for tomorrow too… 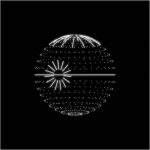 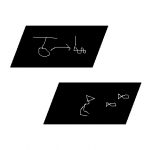