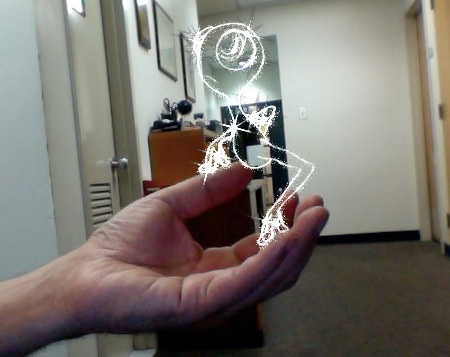 “It’s simple,” you might try to explain. “You will carry a little supercomputer in your pocket. You just tell that supercomputer where you want to go, and in a few minutes somebody will magically show up, wherever you are, and drive you to your destination. The driver won’t even need to have the faintest idea where he or she is going for all this to work. The best part is that at the end of the ride you won’t even need to hand over any money or take out loans, because that supercomputer in your pocket will do it for you.” Around this point your listener starts to back away slowly.

So what aspects of our own imminent Future Reality will come to appear normal. What astonishing change will we simply end up taking for granted, after all the SmartPhones are replaced by SmartGlasses and everyone you know can simply gesture in the air while they speak to command Cyberspace?

To me what is exciting about this question is that whatever our Future Reality turns out to be, it will not seem exotic at all. On the contrary, it will seem utterly normal. After a few years, nobody will even notice that reality has changed. 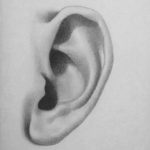 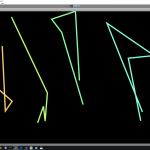