VR is other people
September 9, 2019byken

VR is other people 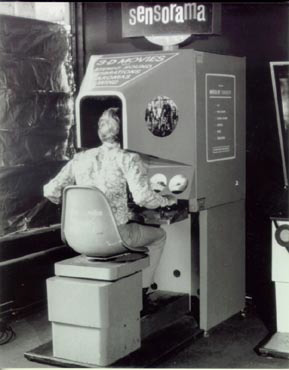 I have been rather concerned recently that major industry players are missing the boat on the potential of virtual reality. This was confirmed for me this past Friday, when I attended an industry panel on the future of VR narrative.

To my bewilderment, the panelists described market scenarios and economic models that were, on the face of them, unworkable. You can’t simply expect a hundred million people to purchase VR systems because of some theoretical possibility that there will be content.

Rather, you need to seed the ecosystem with meaningful content — and even then you can’t expect people to lay out capital costs. The best you can hope for is that they will be willing to try out your new medium when they step out with their loved one on a Friday evening.

I wrote about all of this in two posts on my personal blog. The first post is a general statement of principles, and a call to arms.

The second postgoes further into the details, as it starts to lay out a plan for a meaningfully large future VR market.

Essentially what I argued is that VR will not become economically relevant until it is able to provide a truly social and shared experience. VR for an audience of one is, ultimately, a dead end.

Yes, VR storytelling has the potentially to be a truly universal experience, and an art form that can stand right up there beside cinema. But first we need to take it seriously. For example, we can’t just pretend that storytelling and games are the same thing. They are not, and they never will be.

Only once we embrace such truths, and what rhey mean for the potential of this very exciting medium, can we start to move forward into the future. 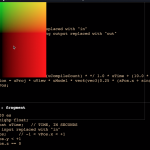 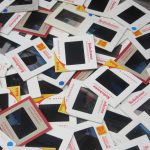