The limits of digital production 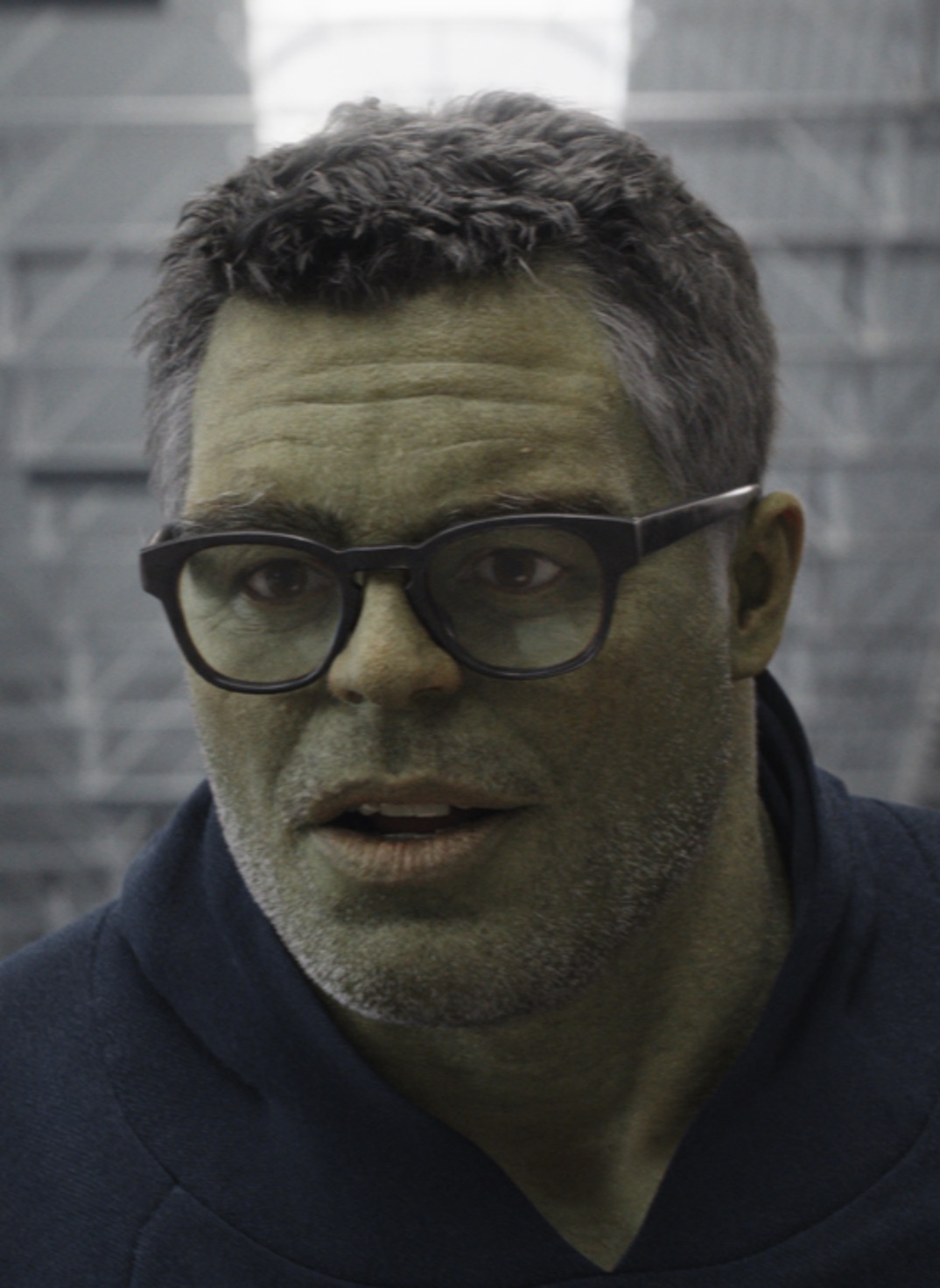 We are not yet 100% there. This image of Smart Hulk from Avengers Endgame will attest to that. But we are getting closer, and within a few years CGI characters will look completely realistic.

Generally speaking, such a CGI character is driven by a real actor — in this case Mark Ruffalo. Teams of digital artists then convert that actor’s performance into a representation of a person (human or otherwise) who doesn’t actually exist.

Of course the possibilities will eventually go beyond the realm of fantasy. An actor with the talent of Paul Giamatti could play a character who looks exactly like Humphrey Bogart or Alain Delon.

Yet the one thing that cannot be pushed to post-production is the actual performance of the actor. Nobody has any real idea how to use a computed substitute to replace the nuances of human performance — and the intelligence of the decisions that go into that performance.

To do so would, in a sense, be to solve the “hard A.I.” problem — the replication of human intelligence itself. Machine Learning can do many things, but it can’t even begin to do that.

In a way this is comforting. The technology we use to create art can continue to enhance communication between humans, but cannot replace it. 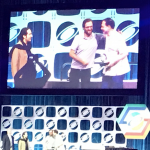 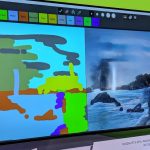