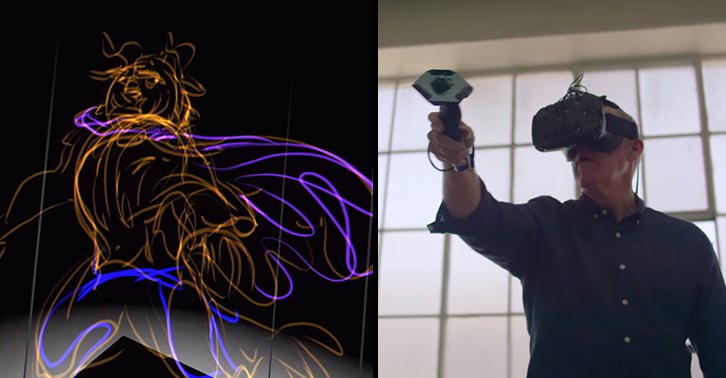 Whew! I am now nearly two months into my undergraduate thesis, and it seems to me that the more I work, my drive for this project only increases with it. Honestly, that’s a huge relief given how darn big the scope of this project is.

But, it’s really no surprise that this is the case. Over the last few weeks I’ve seen myself take gigantic strides in my grand introduction into VR development. I’ve created my first few scenes, developed my first few models, created animation rigs, and became increasingly familiar developing VR game play in Unity. This steady of flow of production has only encouraged me to keep going.

In what’s probably the most exciting news: I’ve decided on a title for my VR short! Or, at the very least, a working title that I don’t actually hate! As of now, my project will take the name: Sound and Color, in reference to the world-building and artistic features that the film will primarily showcase. I’m also proud to say that I’ve officially written my first draft of it! If anyone wants to read it and give me notes, don’t hesitate ask! Believe me, I’ll take all the help I can get.

Moving forward: I have a whoooole bunch of things to do still. By the end of last week I was able to fully implement two truly crucial scripts to the game play: one that allows users to pick up a drawing utensil, and another that allows them to draw on a piece of paper in the scene. With these rudimentary actions now complete, I can move forward in making this process as ornate and realistic as possible. This is the main mechanic of my film, and I want to make sure it is as perfect as it could potentially be. As a reminder, my hope is to have users draw in a seemingly 2d environment, and to have these drawings become 3D models. From this, they will be able to build worlds the way they choose, and possibly even control how their film ends!

After this Spring Break, I will get to work on all of this. Hopefully, the positive trend of the last few weeks will carry on! 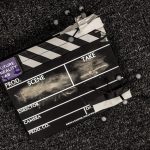 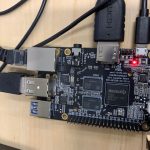