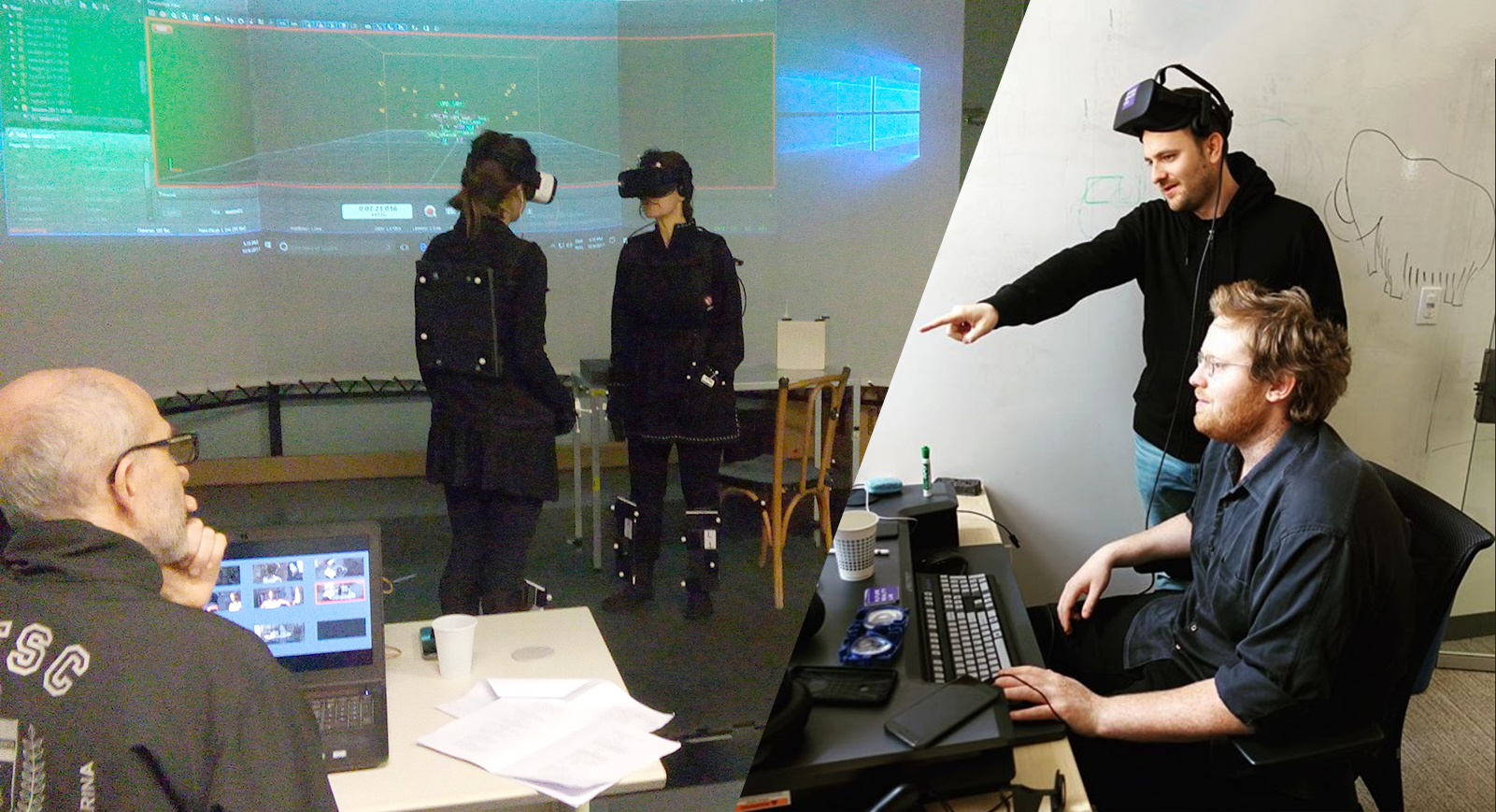 It is a great honor to contribute with a guest post to the Future Reality Lab blog. Needless to say that I received with a lot of excitement Ken’s invitation to share some of my experience with such a wonderful group of people, which I already consider to be part of my life.

He asked me to describe in this first post the work that I am doing at the VISGRAF Lab and how it links together with the work done at the FRL. So, I think that the best way to accomplish this is to tell a story 😉 – or, better yet, some of my history over the past few years. The background setting revolves around my regular visits to NYU (I usually go once or twice a year and stay for a couple of weeks).

Well, it all started in July 2015. Ken was working on Holojam for SIGGRAPH and he gave me an eye-opening demo of the piece!

At that time, I was developing several projects related to Augmented and Virtual Reality in our Lab at IMPA. Most notably, in augmented reality: the Mesa-3D; and the PlanoVision (in collaboration with the Art Center College of Design). In virtual reality, the research on Expanded Panoramas (360 VR) and VR Support for Blender (6Dof 3D VR).

Also, one of my main interests in these areas was the Convergence of New Media, that became the topic of my Keynote talk at VFX Rio 2015 entitled “Panoramic Views into the Future“.

Seeing the work done by Ken and his team at the NYU Media Research Lab ( – yes, it still had that name! ), not only inspired me but opened mind for new directions. Perhaps the most important thing was a concrete perspective for collaboration. This would be facilitated by the fact that our labs had a similar research environment in terms of equipment. For example: Optitrack, Gear VR and Oculus Rift. Moreover, Holojam was released as an open source platform.

To make a long story short, these “close encounters” deeply influenced the paths of our future research from that day on. In mysterious ways, our two Labs have been conducting similar and complementary projects, in parallel despite very little communication!

A testimony of this journey can be witnessed from my visits to NYU during the subsequent years, when I had the opportunity to keep showing our latest developments. More specifically: New Realities (2016); VR Kino+Theatre (2017); and The Tempest (2018). 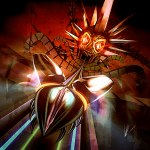