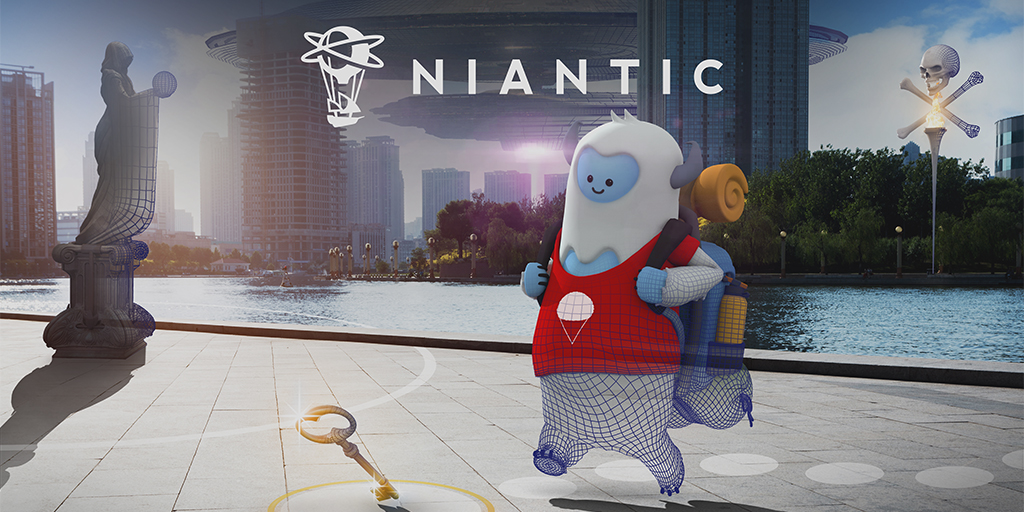 Last week, I had to take a week off to attend the final demonstration event for Niantic’s Beyond Reality Developer Contest. It’s a 4-month hackathon where participants create an augmented reality game that encourages exploration, exercise, and real-world social interaction by using Niantic’s Real World Platform SDK. Niantic’s Real World Platform includes a world-scale persistent state engine, cross-platform multiplayer AR, high-speed networking, geolocation data, and more to come for Unity as the client side and Java-based Gradle Server as the backend.

Our project is based on my previous personal project called ExplorAR: A Collaborative Augmented Reality Treasure Hunting Game Platform for Museums. In this game, you collect fragments of artifacts based on real life 3D-scanned artifacts from museums. You can collaborate with each other to combine fragments into one artifact. Once an artifact has been completed, you can read more information about the artifact in the encyclopedia and use the artifact to decorate your own virtual gallery which you can share with your friends.

Throughout the week, the competition takes place in Niantic’s headquarters in the Ferry Building. While we were waiting in the lobby for judging, we were amazed how the lobby is very well-decorated with hidden doors. The main entrance to their office is inside the Tardis phone booth and the emergency exit door is behind the leftmost bookshelf. The judging process consists of a presentation and playtesting session in 30 minutes. At the time, we had to spawn multiple interactive components on the actual location for the playtesting session.

The contest announcement takes place in the Exploratorium, SF Bay Area’s science center. Niantic CEO John Hanke made an opening talk before the final announcement. Out of the 10 finalist teams, we won a runner-up prize for the event. Since the team are 4 recently graduated students with full time responsibilities, we had to work on this project from around 8 PM – 1 AM daily. Initially, we didn’t expect to finish the milestones, but I’m proud that we actually managed to finish the milestones with all the requirements on time despite all of our constraints. We will still be in contact with Niantic and I hope to utilize this SDK in the future which is very helpful for academic research & projects in collaborative augmented reality shared experiences.

While the development for ExplorAR has finished its first small step, it is still far from being completed. We built ExplorAR’s Outdoor Experience throughout the contest, but I expect to have the Indoor Experience on launching the game. We also need to reach out to more museums that could provide 3D scans of artifacts. The development will be postponed for now for finding new team members and restructuring the next requirements of the game. 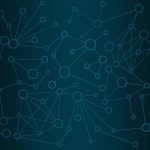