Fear and Spectacle in VR 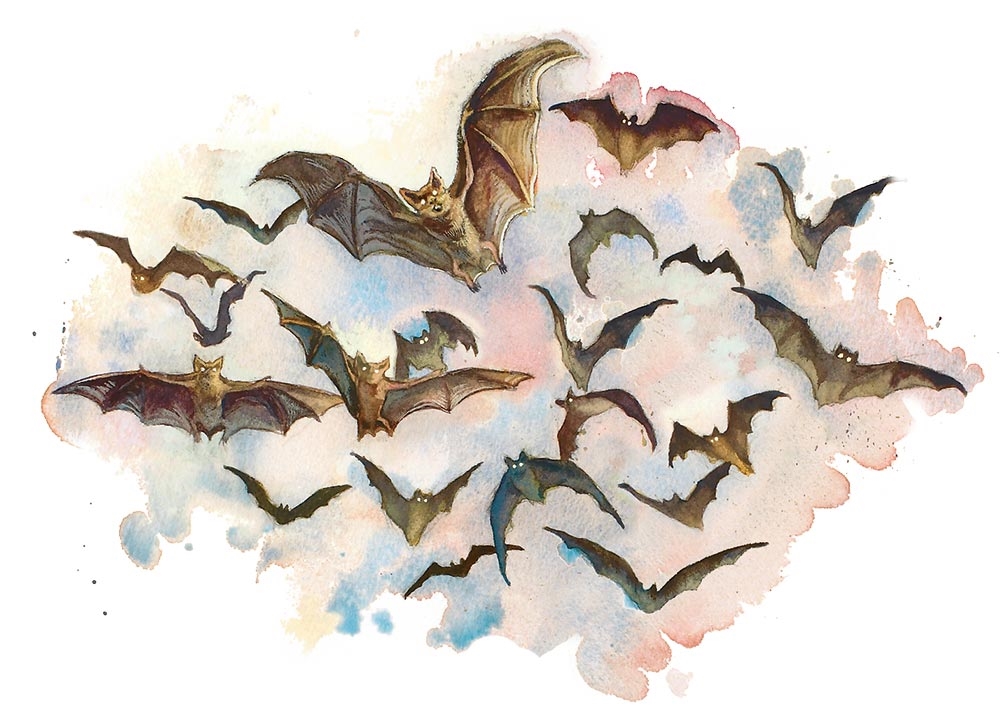 When I was a kid, I bought hermit crabs on the beach boardwalk, just to put on my little sister’s head while she was sleeping. I’d hide in closets for hours, waiting for my parents to come home from work so I could leap out, screaming like a banshee from hell. And every Halloween, I’d transform my garage into a haunted house for the neighborhood children – with fog, flickering candles, and creepy scenes of carnage and doom.

You’re probably thinking I’m nuts – maybe you’re right – but it’s the laughter after the scare that I enjoyed the most. If the person didn’t have a stroke, hearty laughter always followed the screams and shrieks. I learned that freaking people out was actually a way to connect to one another.

In CAVE, which I’m directing with the NYU Future Reality Lab, we have two intense thrills where we try to shake and rattle our audience members. First is when a swarm of bats fly around and over them, surrounding them in a sea of 3D spatial sound created our sound designer, Marta Olko. The second is during the arrival of the woolly mammoth, where the massive creature literally shakes the room, hopefully sending shivers up the spines of the audience members.

The executive producer and co-creator, Ken Perlin, and I talked about these moments for a while, discussing whether they should be in the experience at all. Our goal for CAVE was first and foremost to tell a moving, complete story. We feared the spectacle might take away from this, falling on gimmickry as a safety net, like many other VR experiences do. But eventually we decided to leave them in, and I think CAVE is stronger because of it.

Moments like these are what VR can do better than any other medium. Not even film can immerse audiences the way VR can, dropping people into another world almost as convincing as our own. And if used in service of a solid story, thrills and scares can be powerful tools to hook the audience into the narrative.

As our main character, Ayara, lights a campfire, a swarm of bats frightens her and the audience at the same time. At this moment, a bond of empathy forms between Ayara and the audience. It establishes that we are in this together – what Ayara experiences, you will too. This jolt of emotion, after a slow and melancholic beginning, is the audience’s entrance into an unstable world of the unknown. It’s the start of a journey that you’ll share with Ayara.

As a VR storyteller, it’s my wish to impact people and give them an emotional ride, using the medium as my instrument. Fear and spectacle are valuable tools that shouldn’t be underestimated – they can be much more than cheap tricks to cover up weak stories. They can be tools of connection and identification. And when it works, it’s a lot of fun!

“I am to provide the public with beneficial shocks.” 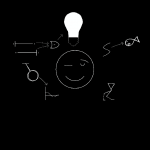