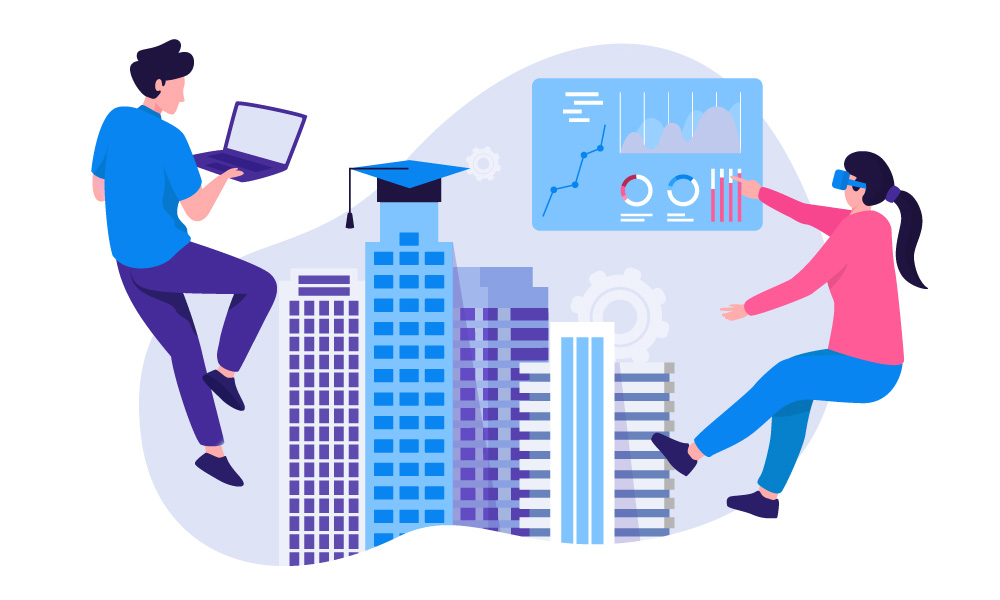 What Director/Actor AR will look like in 2033: January 2033, Mr. Ahmed, Chen, Mark, Arpan: Mr. Ahmed walks to the door of his Vlass 1003, Vuilding A12, Sector EM. A slight pause and a gaze, the door disintegrates into pixels “Welcome to your history class, Mr. Ahmed”. Getting into the class, he finds it to be a mess. Holographic vials, virtual explosion residue and aftermath on Chen’s table, and Alfred Nobel’s avatar explaining his invention of the dynamite from last chemistry class all flying around Vlass 1003. “Hello everyone, my name is Mr. Ahmed and I will be your history teacher this year. We will be……”. Mark touching Arpan’s back with haptic feedback enabled avatar “Psst Arpan, check this out” Arpan hiding his giggle as he receives Mr. Ahmed’s avatar with Mark’s creative “additions” on his private inbox. Mr. Ahmed notices the interaction between the two and can see from his scope as a teacher that a message was sent from Mark to Arpan. “Class State: Clear” Mr. Ahmed says, and everyone is shifted to new noiseless standard vlass. “Today we are going to explore the Macedonian wars, what they did, why they did it, and what could have been done to change outcomes. In the first round, Mark and Chen can be Philip V and Hannibal (allies), Arpan you will be Ptolemy IV. Simulation session 1 begin!” The students are put in different virtual environments in ancient Macedonia and Rome.

Mr. Ahmed observes carefully and with great attention from outside the immersive VR experience that Chen, Mark, and Arpan are going through. He can monitor their interactions and what they are putting their attention to. Mr. Ahmed swaps Philip V (Mark) with Hannibal (Chen) character perspective momentarily before returning them back. Mr. Ahmed drags a drop-down menu in front of each of the students’ avatars for them to answer. As they walk the streets of ancient Macedonia and Rome as kings, they each see a question pop up in front of them “Chen why do you think Philip V is allying himself with you?”, “He is using me to..”. “Mark, what do you think Hannibal’s next move will be?” “Arpan, if I give you the ability to make a decision on behalf of Ptolemy IV, would you A) Gather more information B)… C).. Thirty minutes in and amidst the Macedonian war, Mr. Ahmed sees that Arpan, Chen, and Mark have become immersed in the decisions that their roles are making and are slowly starting to think like them. Now he decides it’s time to scatter them around the world as neighboring country rulers or even civilians and see the havoc they are causing…. 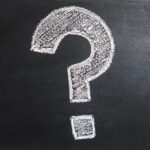 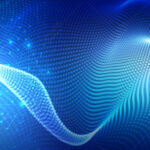