Designing a survey for a new medium
July 19, 2018bysebastian

Designing a survey for a new medium 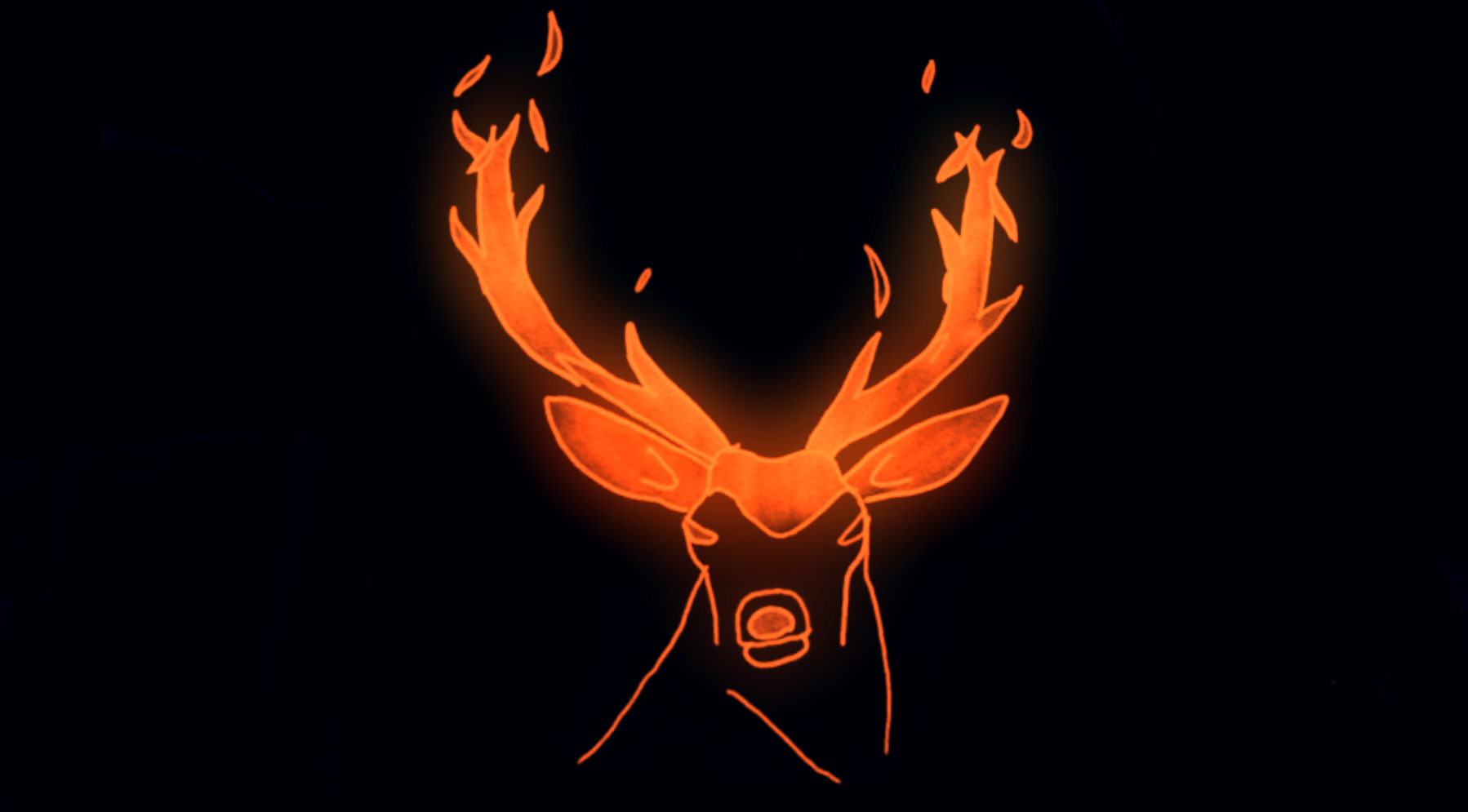 As the premiere of CAVE at SIGGRAPH 2018 rapidly approaches, I’ve teamed up fellow FRL-er Connor Defanti and DGP-er Haijun Xia to design a survey. The main goal of the survey is to collect and evaluate what makes CAVE what it is: its strengths, weaknesses, and innovations which make such a phenomenal experience. I’ve found that designing the survey isn’t skittles and beer though; CAVE doesn’t really fit into any one category which has been surveyed before. It has an audience, stage, and unique viewpoint of a theatre experience, but has the special effects and production value of a CG movie. What data are we supposed to collect? How do we design the survey to break past the “wow factor” of virtual reality and really grasp what worked (and didn’t) in this new amalgamated medium?

I won’t dive too deeply into the survey here (you’re welcome to see and take it after you experience CAVE, of course, and please do!), but I will tell you some of the categories we’re focusing on. For starters, we’re collecting general background information, including some questions on virtual reality: how often do you use VR devices? Which ones? Have you ever developed for virtual reality? Then, we focus on the aspects of the experience that stand separate from virtual reality as it is today: the audience and fidelity of the co-located synchronous experience. Did you feel like you were part of a live audience? Did you feel like you could interact with your neighboring audience members? If you’ve experienced a 360 movie before, how did the impact of having 6DoF (6 degrees of freedom) head tracking improve or hamper your experience of CAVE? Do you feel like the spectacle/deus ex machina of CAVE could be replicated in another medium? If so, which one(s)?

We have a litany of questions that we want answered, but only a short window (10-15 min survey) to ask them. At the end of the day, we’re boiling down our survey to evaluate co-located VR for what separates it from theatre and movies: the fact that we can have all the special effects we want, while making you feel like you’re sitting next to your friend/coworker/partner in the virtual world. As far as we know, something like CAVE really hasn’t ever been attempted! So we’ll be standing outside the exit doors with smiles on our faces, ready to ask you exactly what you thought and how CAVE made you feel. 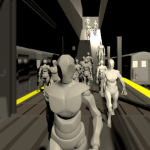