A Bit Of A Tangent… 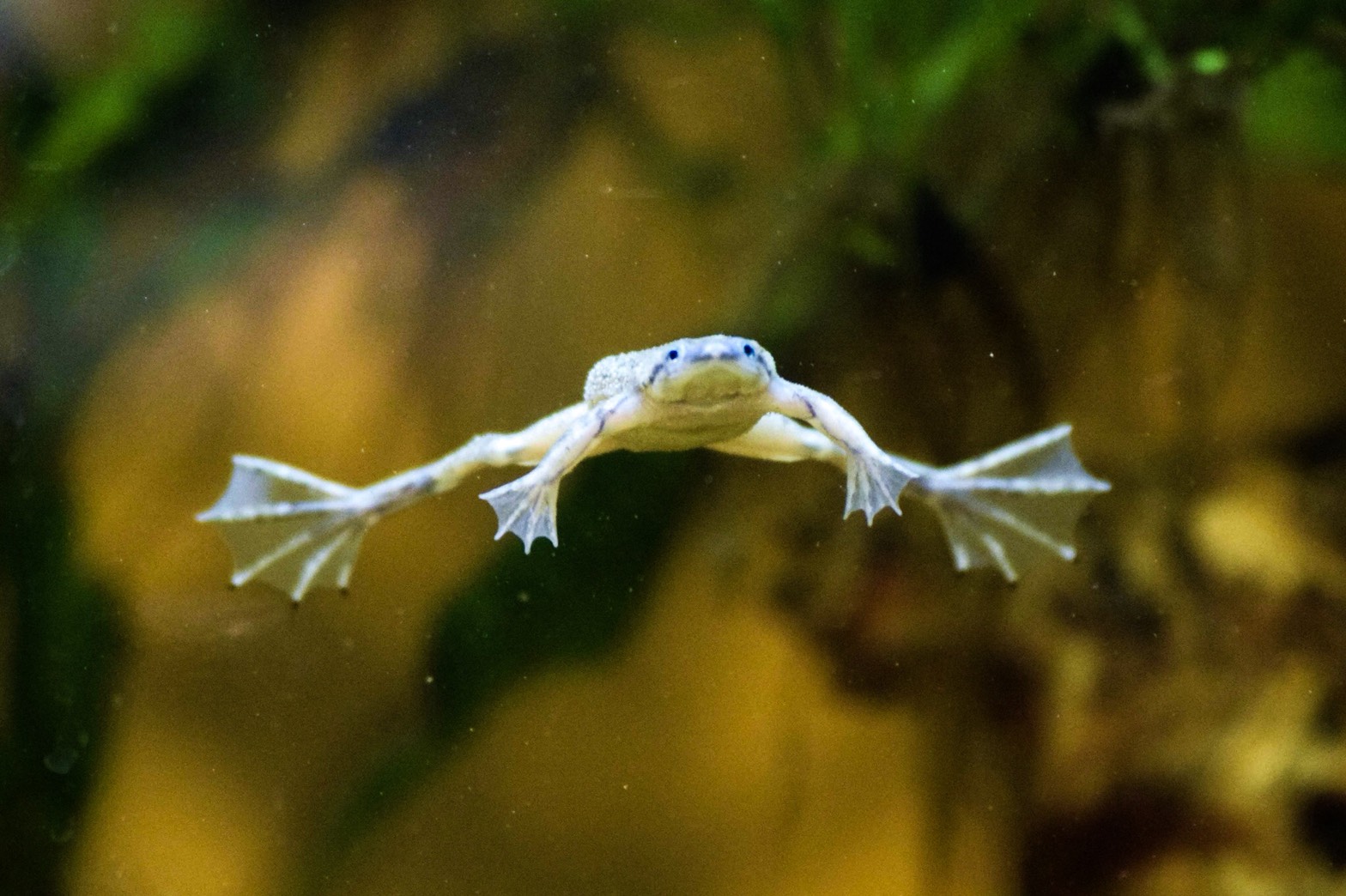 Recently, I haven’t been focused on one specific project here at the lab, and have been dabbling in a couple of things. I have officially moved my Mammoth Simulator over to iPads using the Google Anchors that I spoke about in my previous article. On the side, I have been doing some 3D modeling and have been working on a low-poly character which I plan to texture soon. Additionally, I have been studying up on my Japanese to prepare myself for the certification test this December. Since, I really cannot pick one of these things to focus my article on I decided I kinda want to focus on something fun, and a little bit unrelated.

I find myself getting a lot of inspiration from my own pets in regards to characters + procedural interaction and behavior. What is it about those little critters that gets me to sit in front of the tank for hours? Maybe I am just kinda weird. Or, maybe I am over-personifying them. However, what cannot be ignored is that they get me to believe in their little personalities 100%, and I am fascinated by them!

I have two African Dwarf Frogs in my tank, and once I got these aquatic critters I made sure to observe them as much as I could. After a while of watching them, I realized one was female and the other male, the first I named Cleo and the latter Caesar. Cleo is a boisterous, fearless little frog, who is also a bottomless pit and will eat herself to death if given the chance to. As a result, she constantly stirs the ire of the resident betta fish, Narcissus, in the tank. However, no matter how angry Narcissus gets Cleo rarely ever seems to notice, because the body language of a betta fish means nothing to her…also she has poor eyesight. Caesar on the other hand is a shy and hates confrontation. He will only eat as much as he needs and finds the strangest possible hiding spots in the tank. What I found quite endearing was, once Caesar had started to recognize me he would stand on the part of the tank closest to me and start flailing his arms wildly as if begging me to feed him. He was actually trying to communicate with me! That wasn’t  the only mode of interaction, when I stuck my finger at the top of the tank Cleo would swim up and grab the tip of my finger with her tiny hand. What was it about these characters (pets) that kept me interested? For one thing, I was constantly being surprised by the richness of their personalities. I could never predict how they would act in every situation and I believe that made them all the more relatable and enjoyable to watch. I wonder if I will feel the same thing once a fictional character reaches out to touch my hand? Or, what effect will it have on audiences when they see relationships between characters unfold in real-time? How invested will we get these sorts of characters? I guess, these are the kind of questions my tiny pets evoke, haha. 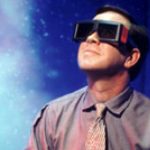 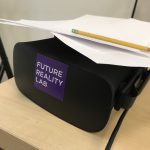