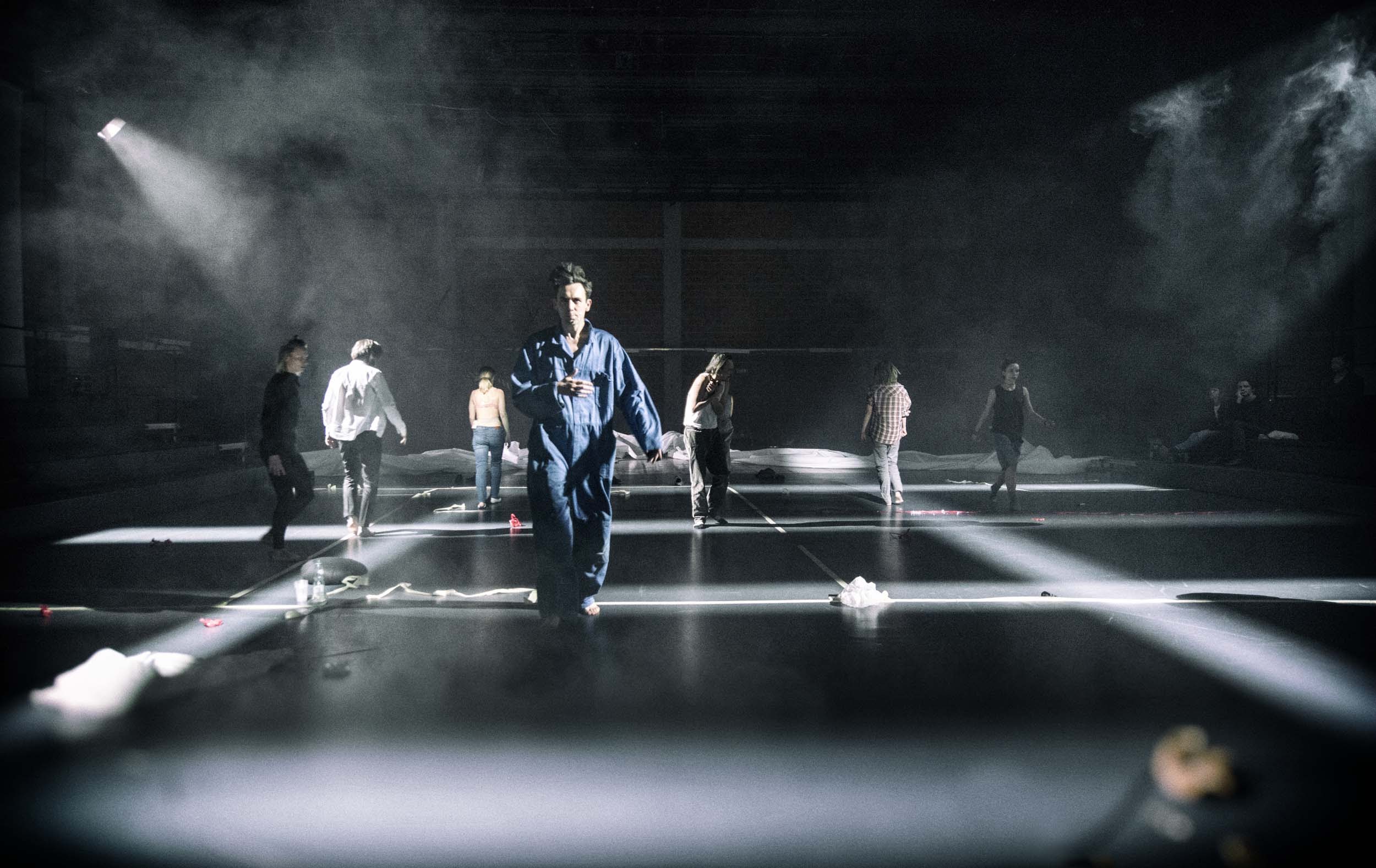 Today I attended the workshop “Towards a Virtual Theater” during the Digital Cultures conference in Warsaw. I was really happy to see many Polish producers, artists and theater directors interested in VR and thinking about how to apply new technologies in their work. Besides the very interesting lecture by David Gochfeld, a VR experience G.E.N. by Teatr Rozmaitości from Warsaw was showed.

“G.E.N is a story about an alternative community whose members contest reality so as to use provocations to change the system based on fear, manipulation, and enslavement of individuals. While attempting to destabilize the system, they destroy their own community. Is it possible to log out from a reality that does not work?”

The play G.E.N. was captured by 360 cameras placed in different localizations around the stage. It was the first time I have seen a theater play captured in 360.  I was really fascinated by the use of 360 videos, especially in intimate scenes. It made me really uncomfortable (in a positive way) to be so close to actors in the tense situations and to feel my presence there.

Also, I was really intrigued by the editing. Changing the localization on the stage during play did not throw me out of the experience and rather helped to follow the flow of action. The only thing which bothered me a bit was the constant need to rotate myself. I would rather have my main point of view stable and change position from time to time.

I think that documenting theatre in 360 makes much more sense than using 2D cameras. Mainly because in VR we are “taken” into another space and we can feel much more as an active observer of the action, sometimes even being in a center of it. Overall, the experience was very powerful and emotionally intense. 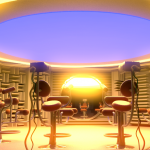 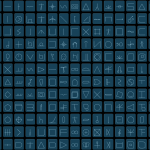